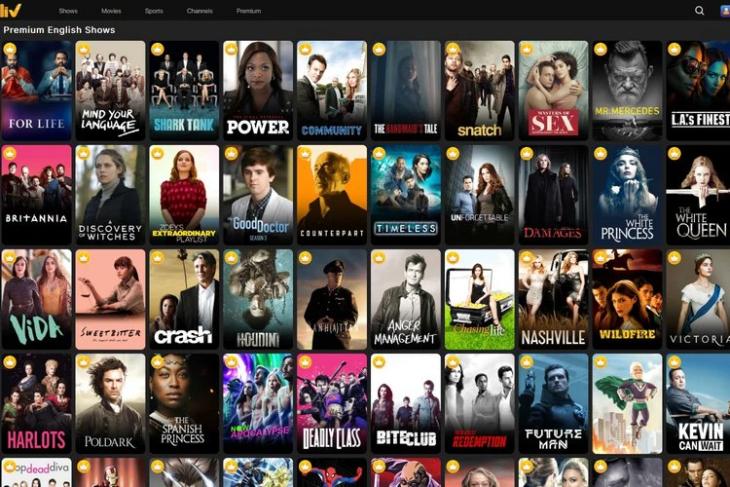 The revamped platform will come with at least two new originals. First off is a crime thriller called ‘Your Honor‘ starring Jimmy Shergill, while the other one is the Ranvir Shorey-starrer dark comedy, ‘Kadakh‘. While the former is about a judge who obstructs justice when his son is involved in a hit-and-run case, the latter revolves around a couple trying to hide a dead body during a Diwali party at home.

Sony is carpeting online services and video games with ads for these shows, and I have personally seen multiple ads for the latter over the past week. However, these are not the only new shows coming to the redesigned SonyLIV. It will also have the US legal drama, ‘For Life’, which stars Indira Varma (Game of Thrones), and is executive produced by rapper 50 Cent. Soon, the service will also add the critically-acclaimed film, ‘Bhonsle’, starring Manoj Bajpayee.

Alongside the aforementioned programs, SonyLiv will also continue to air its existing roster of entertainment shows and sports events. That includes TEN Sports, as well as WWE, UFC, the UEFA Champions League and more. It will be interesting to see if the new programming will help SonyLIV better compete with Hotstar and Netflix.