Skip to content
Home News Sony Launches Touchscreen Walkman in India, But at a Crazy Price 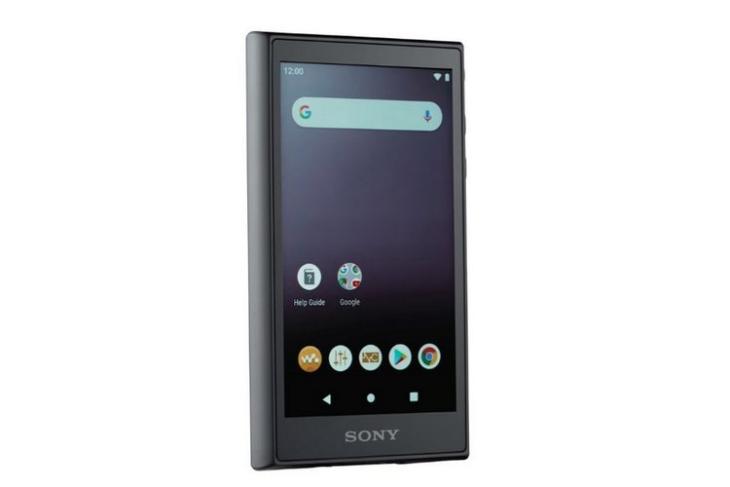 Sony on Wednesday refreshed its iconic Walkman Series in India with the launch of its latest iteration in the country. The Sony Walkman NW-A105 is priced at Rs. 23,990, and will be available starting January 24 in black color. The device comes with a 3.6-inch touchscreen display of unknown resolution and runs Android 9 Pie out-of-the-box.

According to a press release from Sony, the Walkman supports Hi-Res Audio for the “subtlest nuances of studio-quality sound”. It also supports Wi-Fi for streaming movies and downloading music. The Walkman comes with Bluetooth and NFC for easy connectivity and, has 16GB of built-in storage that’s expandable by up to 128GB via a microSD card.

Sony is also claiming that the device would offer a whopping 26 hours of playback on a single charge. The NW-A105 also features a USB Type-C port for fast-charging and a 3.5mm audio socket for headphone connectivity, said the company. Sony is also unabashedly playing up to the nostalgia of the Walkman brand, saying that the new device will offer the best of both worlds in terms of old-world charm and new-age technology.

Gen-X’ers growing up in the 1980s and early ’90s will have fond memories of the original cassette-playing Walkman, and new-age avatars of it continues to have a cult following in some regions. However, if Sony has to make it work in India, it has to seriously reconsider the pricing, because for the money Sony is asking for it, consumers can buy fairly high-end smartphones that are a whole lot more powerful and feature-packed than this device.