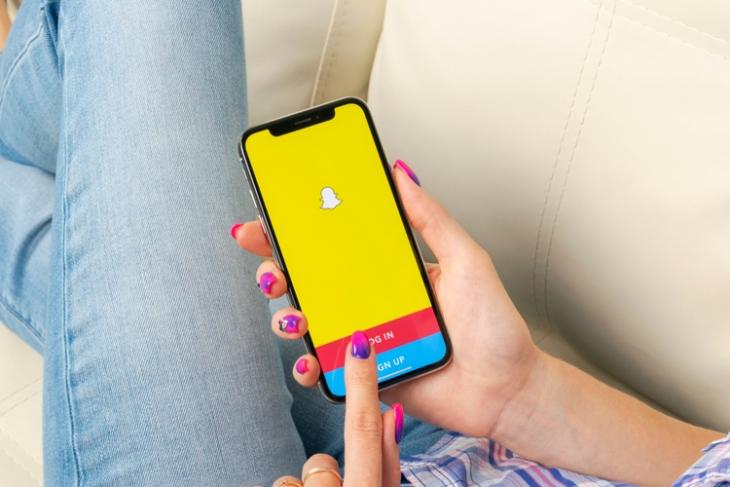 The popular ephemeral app Snapchat has confirmed that it is currently internally testing a new subscription service for its users. Dubbed Snapchat Plus (Snapchat+), the paid subscription service will reportedly offer member-exclusive features, app icons, and a special badge for users. Check out the details right below!

Snapchat’s paid subscription service was first spotted by reverse app engineer Alessandro Paluzzi, who found Snapchat+ within the app recently. The engineer shared all the nitty-gritties about the exclusive and experimental features and benefits a Snapchat+ member will enjoy. You can check out the initial tweet by Paluzzin attached right below.

After sharing the first tweet, Paluzzi shared more details and screenshots, showcasing the various features of Snapchat+. So, according to the reverse engineer, Snapchat+ members would be able to pin a friend as a #1 BFF, get access to exclusive Snapchat icons, and see the whereabouts of friends in the last 24 hours (given friends share their location with the user, of course), and also get a special badge on their Snapchat profile.

Furthermore, members will be able to see how many friends have rewatched their Snapchat stories. You can access this tweet thread to see what each feature looks like and how it will work:

So… by subscribing to #Snapchat+ you can:
1️⃣ Pin a friend as a #1 BFF
2️⃣ Get access to exclusive Snapchat icons
3️⃣ Display a badge in your profile
4️⃣ See your orbit with BFF
5️⃣ See your Friend's whereabouts in the last 24 hours
6️⃣ See how many friends have rewatched your story— Alessandro Paluzzi (@alex193a) June 16, 2022

Now, coming to the availability of the new subscription service, Snapchat recently confirmed to The Verge that the service is currently in “early internal testing.” Hence, it is difficult to say when the service might make its way to stable users.

“We’re doing early internal testing of Snapchat Plus, a new subscription service for Snapchatters. We’re excited about the potential to share exclusive, experimental, and pre-release features with our subscribers, and learn more about how we can best serve our community,” a Snap Inc. spokesperson, Liz Markman, told The Verge in a statement.

So, what are your thoughts on the upcoming Snapchat+ subscription service? Would you get it once it starts to roll out widely? Let us know your thoughts in the comments below, and stay tuned for further updates.