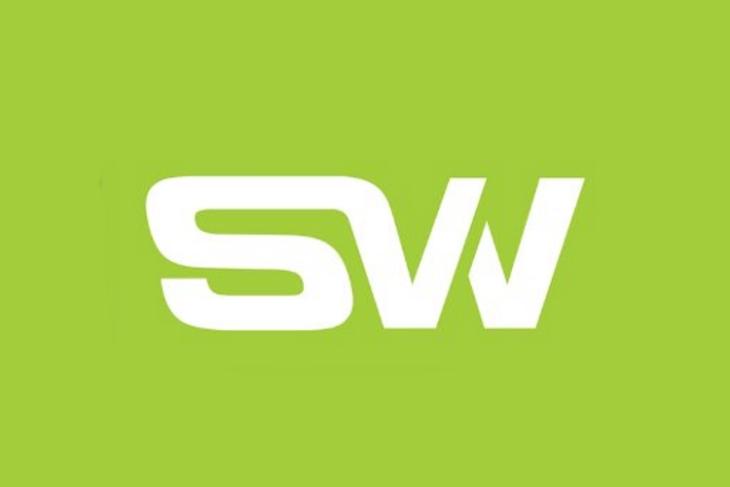 If you’re out there looking for a nice skin or decal for your smartphone or laptop, the names dbrand and Slickwraps are probably the first ones that would come to your mind. While dbrand is known for its top-notch quality and excellent customer service, the same cannot be said for the latter one.

Yes, there are some pretty interesting designs available on Slickwraps’ website for a number of devices, but their customer support has been proven to be really bad. Many customers have left out bad reports for the company on various mass consumer review websites, including Trustpilot. But now, instead of working on improving their service, the company seems to have hit a new low.

As reported by a Reddit user, Slickwraps is trying to retaliate users leaving negative feedback on Trustpilot by making all their private information like addresses, names, and phone number completely visible to the public. 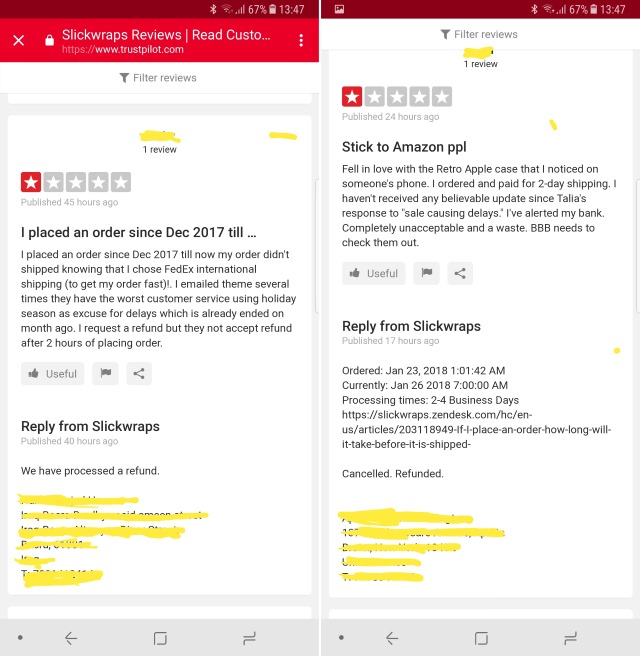 Slickwraps as a company has always had a very bad customer service, which is also evident by the fact that they were recently banned from Reddit as well for using multiple accounts/bots to downvote negativity about their brand. A quick browse through their Trustpilot reviews shows that the company simply comments “Fake Review” on plenty of user reported reviews, thus forcing Trustpilot to actually verify the user’s credentials. However, these issues aren’t as big as posting a customer’s full name and contact details publicly on the website. This is a direct breach of a customer’s privacy and something entirely unethical.

Furthermore, another Reddit user has allegedly stated that upon banning the company from the /r/pebble thread, the CEO of Slickwraps found the user on Facebook and started harassing him.

Considering the fact that Slickwraps has previously used bots for replying to comments on Reddit, it is quite possible that the above-stated leaks were posted by the team’s bots on Trustpilot. That being said, it is still unacceptable behavior on the company’s part.

At the time of this writing, Slickwraps has reportedly edited their comments on Trustpilot that leaked out the credentials of the customers. While we haven’t yet heard any official word from the company regarding this, the issue will certainly have a major impact on the company’s image and its overall value. As a potential customer, would you be buying from Slickwraps anytime soon? Do let us know your thoughts in the comments down below.