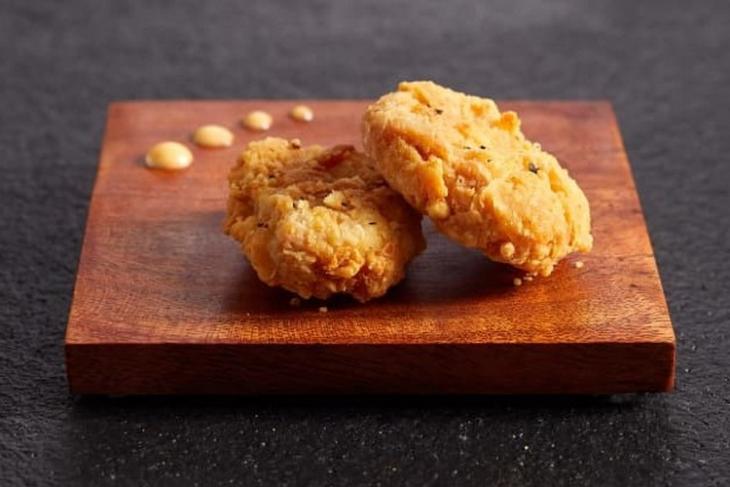 I do not know if you are aware of it or not but since the past few years, food researchers and scientists have been trying to come up with substitutes for almost every meat out there. Now, Singapore just became the first country to approve the selling and consumption of such lab-grown meat substitutes as ingredients in actual dishes.

According to recent reports, the city-state Food Agency of Singapore gave a green light to a company to use its lab-grown chicken as the primary ingredient for “chicken” nuggets. The US-based food startup, Eat Just develops a kind of cultured chicken which is made from actual chicken, but it is actually not! Confused?

Well, let me simplify. Cultured chicken is not similar to the plant-based meat substitutes which companies like Impossible Foods or Beyond Meat develop. It is made by taking clusters of stem cells from the fat or a meaty muscle of a real chicken and putting them in a catalyst that will support its growth. Eat Just CEO, Josh Tetrick says that the process of creating such a “chicken” is similar to brewing beer.

Now, the result is an ingredient that looks, feels, and tastes like chicken, but it is actually not. As per the company, the cultured chicken is rich in protein content and has a diversified amino acid composition. Moreover, Tetrick thinks that consuming and developing such substitutes for animal proteins could solve a lot of issues in the world like deforestation, health problems, and, hunting and poaching of animals.

“We think that [the way] to really solve the meat problem — which is a health problem, a deforestation problem, a morality problem — is to make animal protein,” said Tetrick in an interview.

So now, following Singapore’s approval of Eat Just’s chicken substitute, the company can sell the ingredient for making nuggets. Initially, the availability of these new “chicken” nuggets will be limited to just one restaurant. However, the company notes that as it expands its manufacturing capacity, it will be selling this lab-grown chicken directly to consumers in the near future.