Beebom
Home Internet This Online Simulator Lets You Nuke Any Place on Earth to Educate...

For the most part, when governments talk about Nuclear Weapons, they showcase them as something that’s ‘important’ and ‘necessary’ for national security, and when we, as civilians, see footage of these bombs, we are mostly shown a mushroom cloud of smoke and debris as we look at it in awe, not realising the sheer destructive power of something like that. For the most part.

Instead of making nuclear bombs cool, Outrider is trying to educate people about the real-world effects of a nuclear strike. The simulator lets you choose a location, and then shows the size of the nuclear fireball, the area that’ll be engulfed in nuclear radiation, and the area that will endure the nuclear shockwave from the blast, along with the total casualties and the number of injuries expected from a blast like that.

The simulator also lets you check the difference in casualties, injuries, and the affected area between a surface explosion, and an air-blast.

I tried the simulator out, and it really does manage to bring the horror of a nuclear strike to your mind. In New Delhi, the simulator showed casualties ranging from 450,306 from a ground blast to 850,125 from a surface blast, with a total area of 62.27 square miles getting affected by the W-87 class bomb.

The simulator shows a link at the bottom that reads “Learn What You Can Do About Nukes”, in an effort to educate people about the effects of Nuclear weapons, the nuclear disarmament movement, and the various ways in which people can contribute, and join the movement to rid the world of nuclear weapons.

PUBG Mobile Season 14 is Here, Comes with New Rewards and Some Old Ones

How to Add a Convenient Download Menu on Microsoft Edge 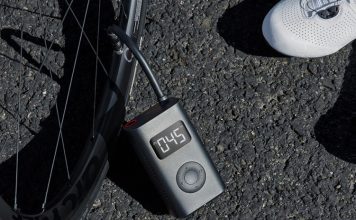 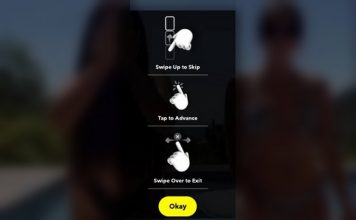 Snapchat might soon introduce a new UI element that borrows heavily from TikTok. According to reports, the app is testing vertical scrolling for public...
Kishalaya Kundu - Jul 14, 2020 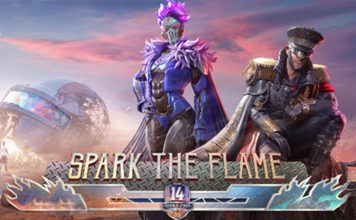 PUBG Mobile Season 14 is Here, Comes with New Rewards and Some Old Ones 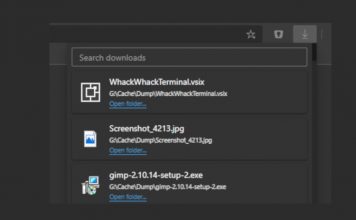 How to Add a Convenient Download Menu on Microsoft Edge

Of all the browsers, I like Mozilla Firefox because it's feature-rich and has great privacy controls. Among the features, the quick download menu beside...
Arjun Sha - Jul 14, 2020 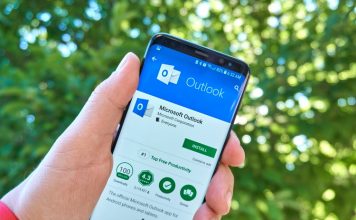 Microsoft's Bing is arguably the least favorite child in the world of search engines, but the company has no plans of giving in. In...
Subin B - Jul 14, 2020