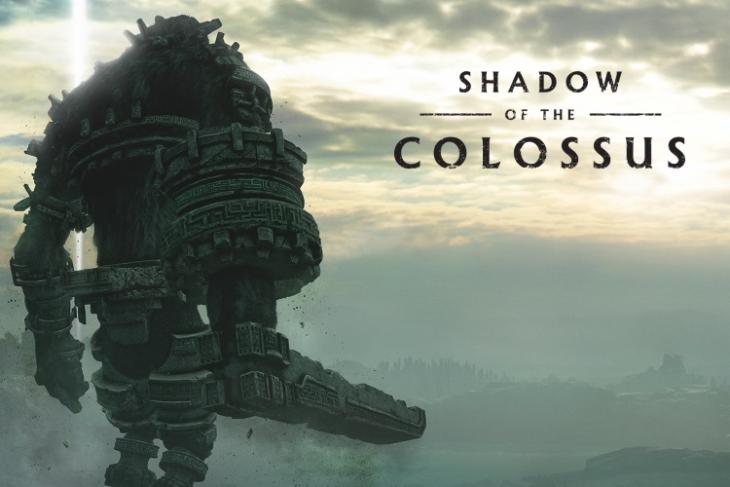 Sony’s PlayStation 4 is the console gamer’s preferred platform. While the hardware on the PS4 and the Xbox One are quite similar to one another, the major advantage that Sony’s console has is the huge library of its console exclusives. Titles such as Uncharted, The Last of Us, God of War, and Infamous are fan favorites. Shadow of the Colossus is another game to join this list and looking at its launch week sales, things are looking good for the PS4 exclusive. 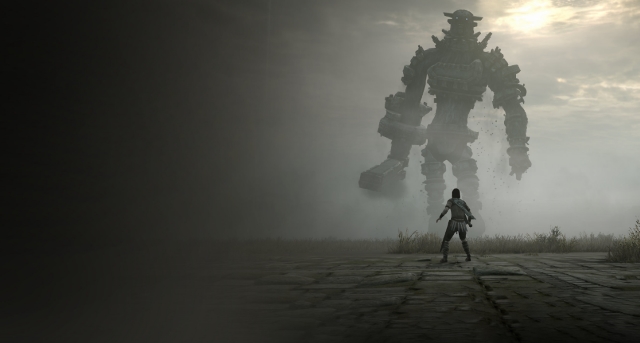 Shadow of the Colossus, launched on February 6, is a remake of the original game that was created for the PlayStation 2, and achieved something of a legendary status. Now, as reported by VG247, the launch week sales of the PS4 version of Shadow of the Colossus were 73% higher than the PS2 original, according to retail analysts GFK Chart-Track.

The remake was always going to have a big impact and was highly-anticipated game for the new-gen gaming console. The original Shadow of the Colossus that debuted in 2006 had widespread critical acclaim, and this from-the-ground-up remake by Bluepoint Games has repeated the feat, topping the UK retail charts for this week.

The UK Top 20 list also reveals that after shipping more than six million units worldwide and becoming Capcom’s fastest selling title, Monster Hunter: World dropped down to the third place, with EA UFC 3 taking the second spot. Also, while Grand Theft Auto 5 and FIFA 18 maintained their place in the Top 5, Call of Duty WW2 fell out of the top five for the first time since its release, charting sixth. A noteworthy mention goes to The Evil Within 2 which makes its way to the top 10, thanks to the game’s recent discounts.