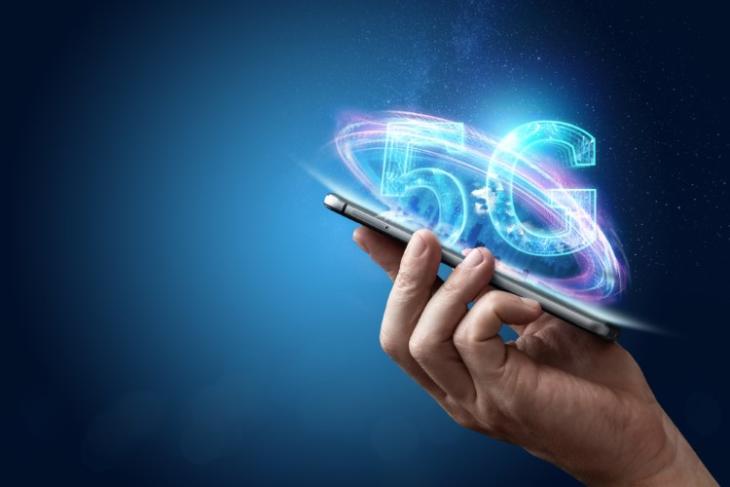 Eight in 10 businesses believe that 5G will be the most revolutionary network evolution but they still have concerns about the technology’s security, an Accenture study said on Tuesday.

The survey found that four in five respondents (79 per cent) believe that 5G will have a significant impact on their organization — including 57 per cent who believe that it will be revolutionary.

In contrast, only one-quarter (24 per cent) of respondents said they believed that 4G’s impact was revolutionary.

The survey was based on responses from more than 2,600 business and technology decision makers across 12 industry sectors in Europe, North America and Asia-Pacific.

The survey suggests businesses are thinking ahead to how to deal with these challenges, with three-quarters (74 per cent) of respondents saying they expect to redefine policies and procedures related to security as 5G emerges.

Meanwhile, nearly one-third (31 per cent) still think that the upfront cost of implementing 5G will be too great.

The findings indicated that, despite the challenges of 5G, the future looks bright for businesses embracing the technology, with businesses globally recognizing its huge potential.

“With the right business strategy and ecosystem collaboration, the signs point towards a world of compelling 5G use cases and business outputs,” said Nazi.