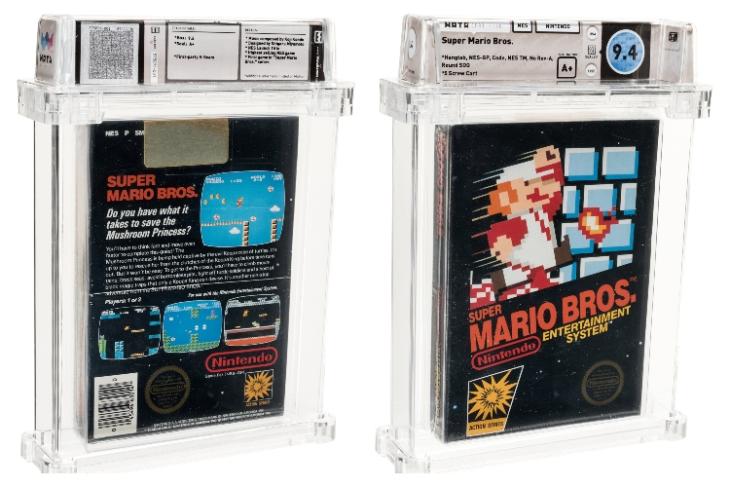 When it comes to retro video games and gaming items, there are a lot of gaming enthusiasts out therw who would happily pay thousands of dollars for them. We saw the unique “Nintendo PlayStation” in the auctions earlier. Now, a sealed version of Super Mario Bros. has become the highest-priced video game copy of all time.

The news came from the editor of Kotaku, the gaming-focused media website. The features editor of the website, Chris Kohler, recently shared a tweet in which he stated that a sealed copy of Super Mario Bros. was sold at a record price of $114,000 (~Rs 85,71,950).

Now, the game from the NES (Nintendo Entertainment System) platform is pure nostalgia for the 90’s generations who played games at the time. So, apart from the physical worth, the game sure does have some emotional value to it. And for the current owner of this highest-priced single game of all time, that value is over Rs 85 lakhs!

The previous record of the highest-priced single game was also held by one of the copies of the Super Mario Bros. However, that was almost $14,000 less than the price of this copy of the game that sold for a fortune.

The copy of the Super Mario Bros. was listed on Heritage Auctions, the same platform on which the “Nintendo PlayStation” was sold for $360,000. You can check it out on the official website of the auction platform.