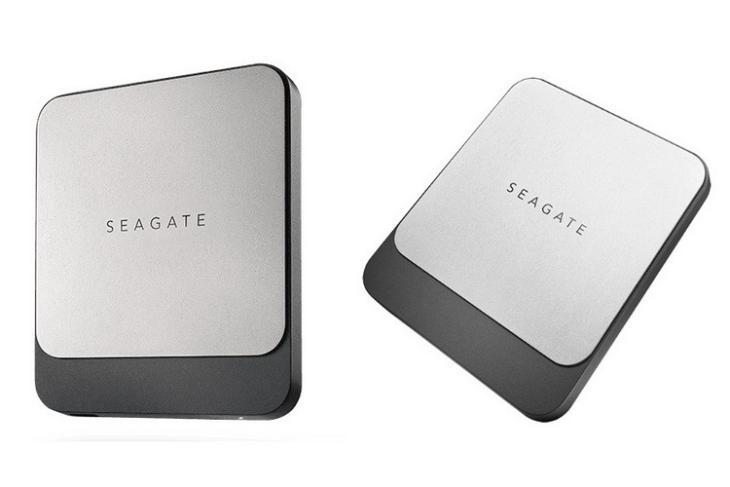 After originally announcing them at the CES 2018 tech show earlier this year, Seagate has now launched its latest Fast SSD storage drives in India. The devices will be offered in 250GB and 500GB variants, and will be available for the first time during the upcoming Amazon Prime Day sale on July 16 and 17. 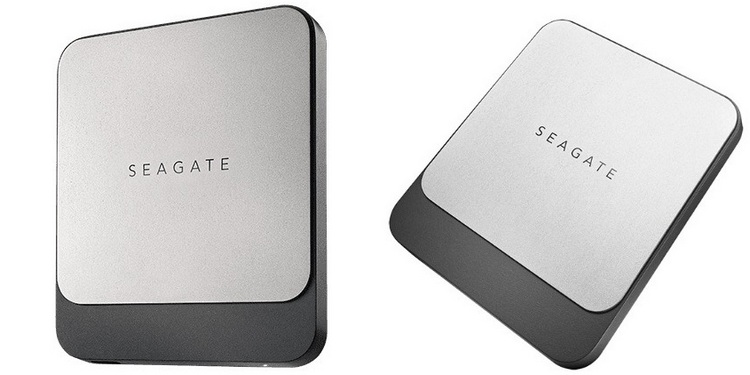 In its press statement announcing the launch, Seagate claimed a maximum sequential read/write speed up to 540/500 MB/s for its latest drives, although, the numbers, as usual, are likely to be much lower in the real world. The company also said that the drives are lightweight, ultra-portable and shock-resistant. The drives also come with a fully-reversible USB-C cable and a Type-C to Type-A converter for compatibility with legacy devices.

The drives come with a syncing software that allows users to mirror their files and projects. According to the company, “Users can have a designated folder monitored, so the Fast SSD will automatically keep up with the latest changes to their files”. There’s also a formatting tool to optimize the drive for max performance, or cross-OS compatibility.

It is worth noting here that the company had also announced a 1TB variant at the CES 2018, but that doesn’t seem to have made it to Indian shores. Also a little disappointing are the price-tags, given that the 250GB unit is only priced at $99 (around Rs. 6,850) in the US.