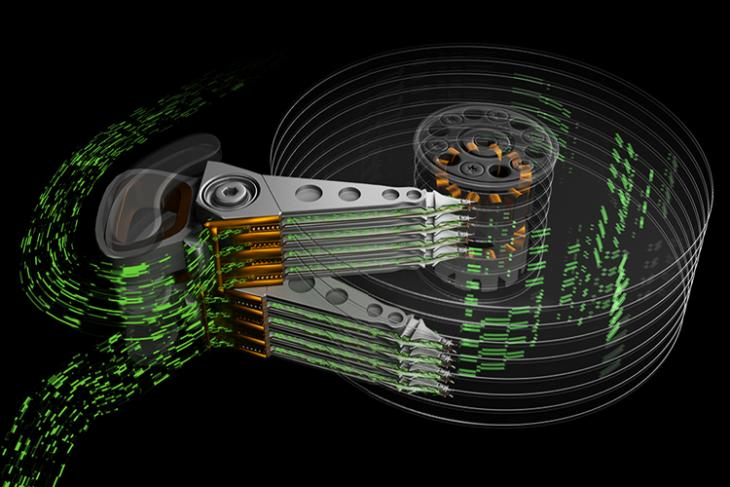 Seagate has announced a new technology it says can dramatically increase the performance of mechanical hard drives. According to the company, its upcoming ‘Multi Actualtor’ drives will be able to “double the data performance of its future-generation hard drives in hyperscale data centers”. While hard drives typically ship with just a single actuator that all the arms in a drive are connected to, Seagate now says that it is in the process of developing ‘multi actuator’ drives that will have two actuators on the same pivot point, each capable of performing read or write operations independently on any of the platters at any given point.

While Seagate is promoting its multi actuator technology as ‘new’, it certainly isn’t so in the strictest sense of the term. The company had announced mechanical drives with multiple actuators as far back as in 2009, but those were not launched commercially because the company believed that they won’t be viable commercially.

Now that the tech is finally ready to hit primetime, the company is dispelling notions that a drive with multiple actuators will actually show up as different drives, saying that while “the host computer can treat a single Dual Actuator drive as if it were two separate drives”, it will still show up “as one worldwide name to the user with two access streams available for communication. The drive is one volume but split into two spaces that the user can communicate to”. The company has further clarified that even drives with quad-actuators, if implemented in the future, will continue to be reported as a single device by the PC.

It remains to be seen whether Seagate’s upcoming new tech is able to make HDDs once again relevant in the consumer market that is now being taken over by super-fast SSDs for the most part, but if the company can deliver what it promises, it is definitely good news for server farms and datacenters.