Parents, please take note. If you want your kids to do well in life, limit their screen time to less than two hours, encourage them to do physical activities and to have sufficient sleep, suggests new research.

Following a two-hour screen time limit during childhood and adolescence is particularly important for cognitive development, showed the findings published in the journal The Lancet Child and Adolescent Health.

“We found that more than two hours of recreational screen time in children was associated with poorer cognitive development,” said one of the researchers Jeremy Walsh, CHEO Research Institute, Canada. 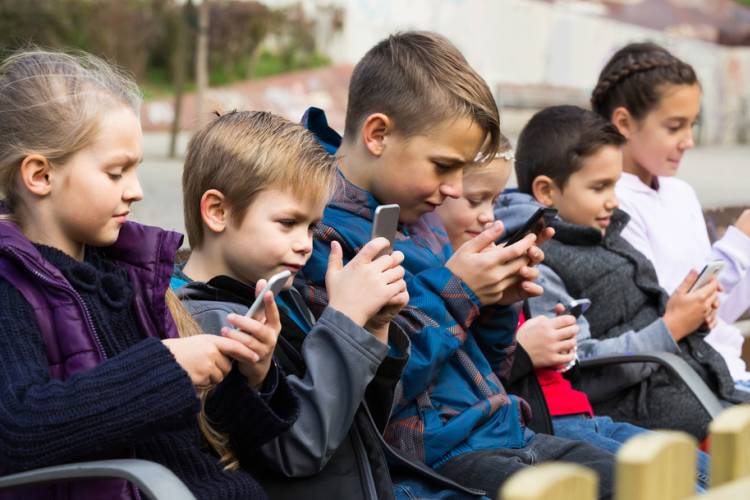 Children and parents completed questionnaires and measures at the outset of the trial to estimate the child’s physical activity, sleep and screen time.

The researchers examined how meeting recommendations for 9-11 hours of sleep, less than two hours of recreational screen time, and at least an hour of physical activity every day affected children’s cognition.

The more individual recommendations the child met, the better was their cognition, the findings showed.

“Based on our findings, pediatricians, parents, educators, and policymakers should promote limiting recreational screen time and prioritizing healthy sleep routines throughout childhood and adolescence,” Walsh added.