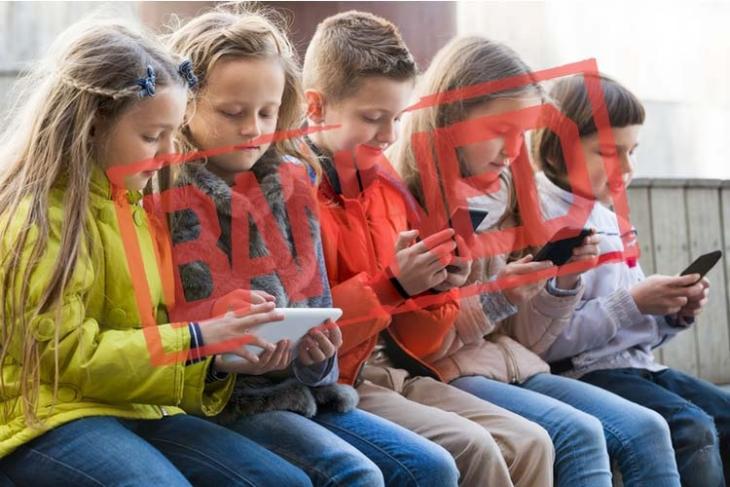 In order to curb digital addiction among adolescents, the France government has voted in favour of a ban on the use of smartphones during school hours. The decision will come into effect next month when the new school session starts in France, an official statement said.

The lawmakers from French President Emmanuel Macron’s centrist LREM party and its allies gave final approval to the bill, while lawmakers on the left and right abstained from the vote, calling the law a “publicity stunt” that would change nothing, reported Le Monde. 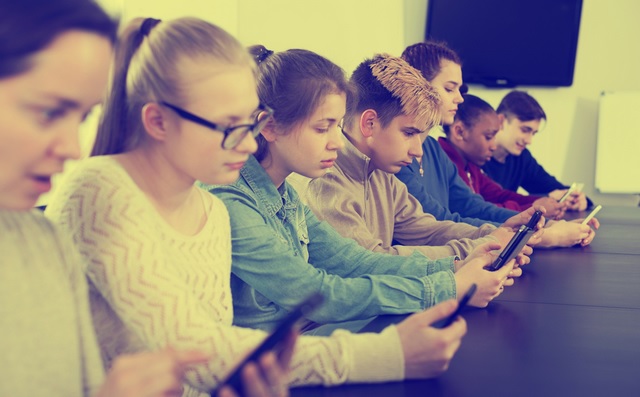 Education Minister Jean-Michel Blanquer had previously said that the ban is a matter of public health because children are not playing during breaks anymore. According to Blanquer, the move may also encourage other countries to implement the same rule for the betterment of the young students.

“It sends a message to French society as well as countries around the world,” he said in a statement. France is not the first to introduce a ban as almost one third of schools in the Britain have stopped smartphone use during class. A recent study showed that almost nine out of 10 students own a smartphone in France and a high number of complaints have been reported by school teachers regarding the students who engage in messaging and chatting in the class. 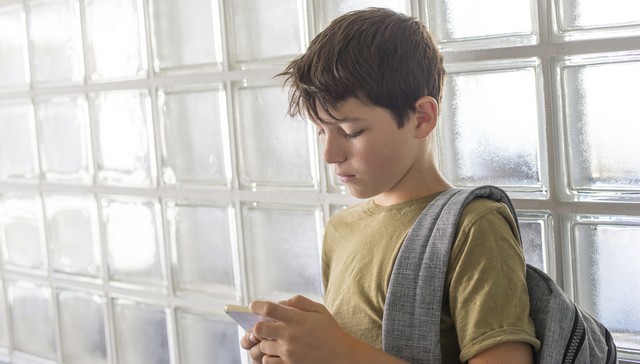 Once the rule is implemented from the next academic year, children upto the age of 14 to 15 years studying in primary or secondary schools in France will have to keep their smartphones, tablets and other connected devices switched off or leave them at their home.

The rule will, however, allow the schools to make exceptions for “pedagogical use” — use of the devices for teaching purposes — extra-curricular activities, or for specially-abled students.