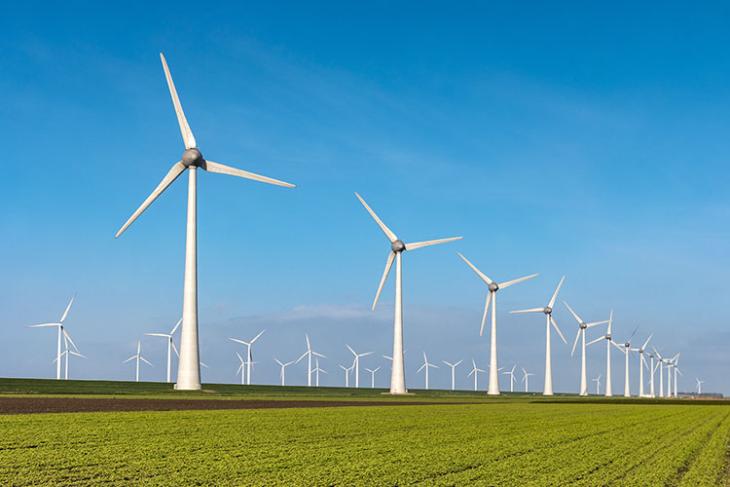 It is being reported that Scotland has generated about 9,831,320 megawatt-hours during the first half of 2019. To put this in perspective, this much amount of electricity is more than enough to power almost 4.47 million homes for six months. That is around twice the number of homes present in Scotland. Quite remarkable, don’t you think?

“These are amazing figures, Scotland’s wind energy revolution is clearly continuing to power ahead. Up and down the country, we are all benefiting from cleaner energy and so is the climate” said Robin Parker, climate and energy policy manager at WWF Scotland.

He also mentioned that with this potential, green electricity can be supplied to England as well and further stated that the UK government should consider this option of getting power from Scotland.

The future goal of the Scottish government is to utilize renewable sources to meet with half of the energy used across the country by 2030. Scotland also aims to be almost completely carbon-free by 2050. While these goals sound infeasible at this moment, it might change in a few years by a wider adaptation of renewable sources of energy for all energy needs.

Also, wind energy is not suitable as a primary source of energy in many countries due to the prerequisites the methodology has and the maintenance cost should be taken into consideration as well. So, what’s your opinion on embracing wind energy? Let us know in the comments.