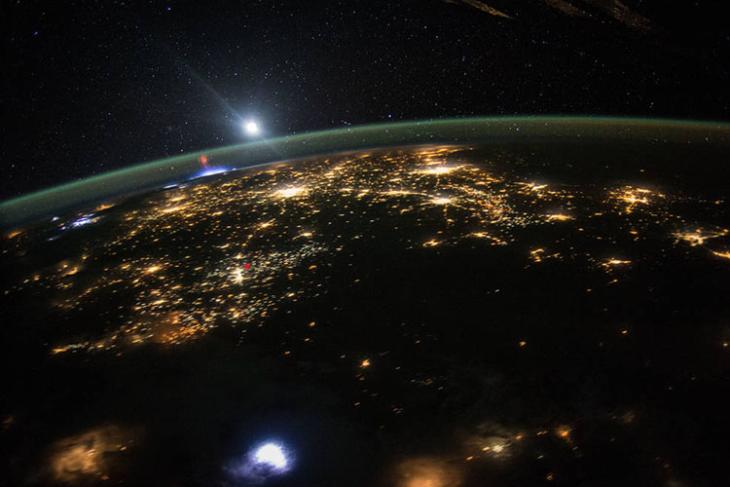 Various attempts are being made all across the world to solve this problem that might soon become a crisis, and if not handled properly, might even result in humanity becoming trapped on Earth, unable to head out into the vast unknown.

One such attempt is being made in Australia, where scientists are planning on using high-powered laser beams to track and subsequently shoot space debris out of orbit, thereby hopefully clearing it out of the lower earth orbit where most of this debris is orbiting. 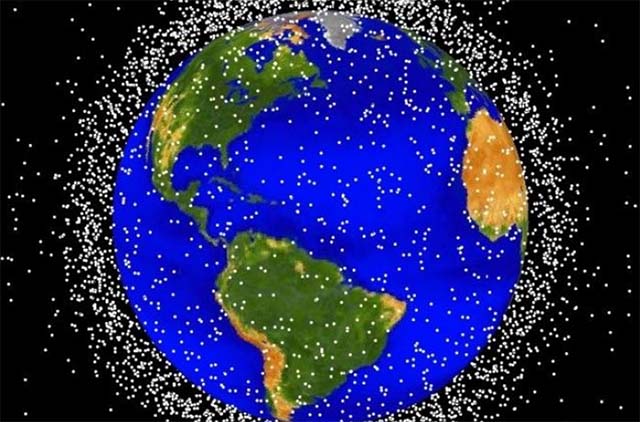 EOS Space Systems is the company behind these efforts, having built a laser that is capable of tracking space debris. The company’s CEO, Professor Craig Smith has said that researchers have developed high-powered photon lasers that can even nudge space debris around.

Professor Smith states that the first step to clearing space debris is, obviously, to track it and observe its movement in its orbit. If a piece of debris looks like it’s on a collision course with a satellite, high powered lasers might be able to slow it down to a velocity such that it drops in height, gets dragged by the atmosphere, and gets burned up during descent.

While space debris might sound like a minor issue to an unknowing layman, Professor Smith says, “we’re losing multiple satellites a year now to space debris.” That’s surely cause for concern.

Europe is trying out its own way of handling space debris, developing space harpoons, and nets to catch bigger pieces of debris so it can be cleared out and handled safely.

Australia, however, is the perfect place for testing out the high-powered laser according to the chairman of the Space Environment Research Centre, Dr. Ben Greene. He said, “It’s most likely going to be from Australia because you need a decent-sized platform to work from and you need good weather. And Australia has both.”