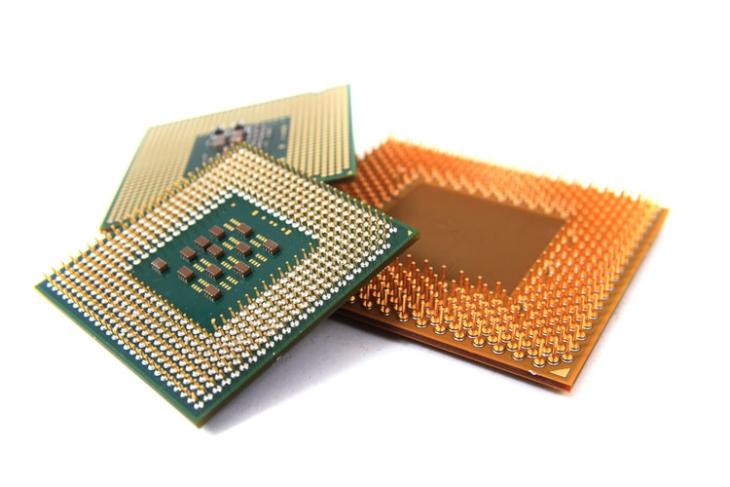 While the world suffers a global chip shortage for computing devices, some engineers from the Washington State University state that neuromorphic computing chips could be made out of honey in the future. The scientists were able to develop a prototype “memristor”, which is a transistor-like component, using honey. Let’s take a look at the details right below.

A couple of scientists named Feng Zhao and Brandon Sueoka from Washington’s State University recently published an in-depth research report, detailing their honey-based neuromorphic memristor. A memristor is a computing component similar to a transistor that can store and process data in a way that is similar to the human brain.

Neuromorphic computing, for those unaware, is a method of computer engineering in which engineers develop computers with advanced elements that are modeled after the systems in the human brain and nervous system. In this case, the memristor is a new component that can pave the way for bio-degradable, neuromorphic computing systems.

To develop the honey-based memristor, the scientists used real honey, which was solidified. The solid-form honey was then placed between two electrodes to mimic a human synapse, which is a junction between two nerve cells inside a human brain. For reference, a human brain consists of over 100 billion neurons and over 1,000 trillion synapses.

As part of the development process, Zhao compared the honey-based memristor with a human neuron. He stated that the former has very similar functionalities as the human neuron and is also very small in size, about the width of a human hair. The researchers also discovered that the honey memristor successfully emulated the way human synapses work.

Furthermore, as the computing systems will use a natural, bio-degradable material, they would be much more eco-friendly than the current computing systems in the market. Users would be able to simply dissolve the components of their neuromorphic computers in water to dispose them of.

You can check out the detailed research paper that was recently published in an issue of the Journal of Physics D: Applied Physics to learn more about the memristor. Also, let us know your thoughts on a honey-based chipset for computers in the comments below.