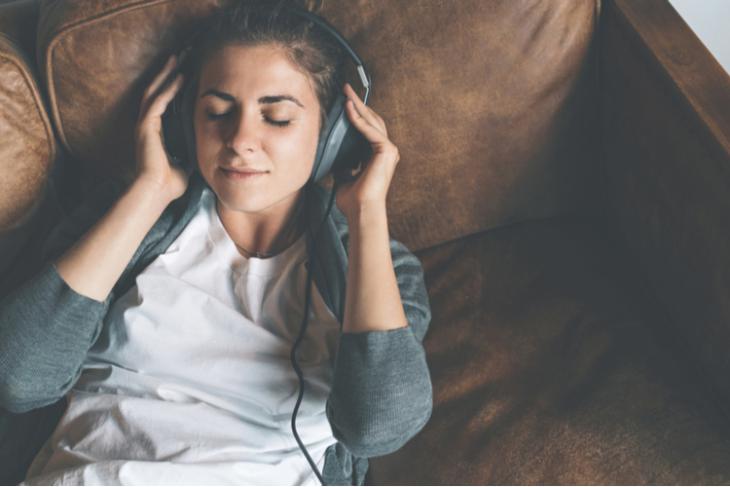 Have you ever felt that familiar feeling of pins-and-needles inside you while listening to one of your favorite songs? Well, if you say no, then I am sure you are lying. We all get that “chill” when we listen to something very powerful or something that is really close to our hearts. So now, a team scientist did an experiment to find out why we experience that feeling during certain songs.

According to recent reports, a team of neuroscientists from France set out to find the key reason to explain the feel-good emotion that we experience when we listen to certain music. The team also published an official report of their study in the Frontiers in Neuroscience journal.

“Music causes both marked changes in an individual’s emotional state to the point of musical thrill (Goldstein, 1980) and collective emotional contagion in a social context (Egermann et al., 2011). At the individual level, intense musical emotion involving areas of the limbic system can provoke a pleasurable rewarding experience: the musical chill,” wrote the researchers.

It Is All About That “Dope”

So, the team, in order to answer their questions, performed a scientific study with 18 willing participants. They asked these participants to listen to songs which they described as chill-producing. They then asked them to indicate the parts of the song where they feel the “chill”.

This is because the researchers wanted to track the participants’ brains and analyze their brain-activities during those chill-delivering moments. Hence, they connected an electroencephalogram (EEG) device, which can detect electrical signals from the brain to the head of the participants.

So, according to the EEG scans of the participants, the chill-giving songs were lighting up three essential areas of the brain. These include brain-areas that are responsible for emotional processing, movement, and sound processing.

Now, as soon as these areas of the brain light up, their combined activities release the “feel-good” hormone known as dopamine. This hormone triggers relaxing sensations all over the body. As a result, we experience these “musical chills” while listening to our favorite songs or any song that move us enough.

“Musical pleasure is a very interesting phenomenon that deserves to be investigated further, in order to understand why music is rewarding and unlock why music is essential in human lives,” stated the lead author of the paper, Thibault Chabin.