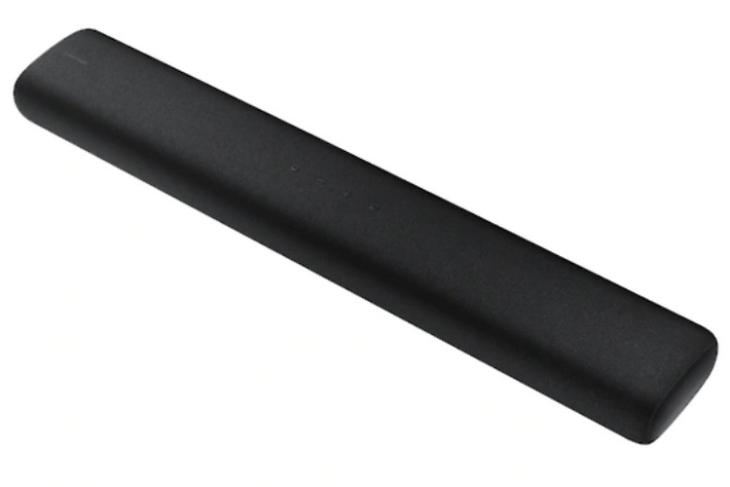 Apart from manufacturing high-end mobile devices and flagship smartphones, Samsung is also a big name in the home electronics market. The company has its own range of TVs, a rumored home speaker, and other home audio solutions. So now, Samsung recently announced a new “S-Series” in their home soundbar line-up.

The Korea-based tech giant recently announced two new soundbars for home entertainment under a newly launched range. The S60T and the S61T are the first two products under the new S-Series line-up of soundbars. According to Samsung, the new S-Series soundbars “look as impressive as they sound,”.

Now, the S60T and the S61T are quite sleek, design-wise, and have the potential to give your room an aesthetic look. Both the devices are designed and fine-tuned by the researchers at the Samsung Audio Lab to give an immersive experience of movies, TV shows, or anything that you like to watch.

Both of the soundbars are also designed to provide high-end audio for listening to music. So there is a “Music Mode” that will enable you to connect the speakers with mobile devices and once the music starts playing, the speakers will automatically adjust the sound according to the music being played.

Now, the sound comes out of an arrangement of a dual-sided horn speaker along with the company’s very own Samsung Acoustic Beam tech.

There is also support for Amazon Alexa on both the S60T and the S61T. So, users can easily control the speakers with their voices and ask Alexa to carry out digital tasks. Moreover, the speakers support music streaming platforms like TuneIn, Spotify, and Deezer.