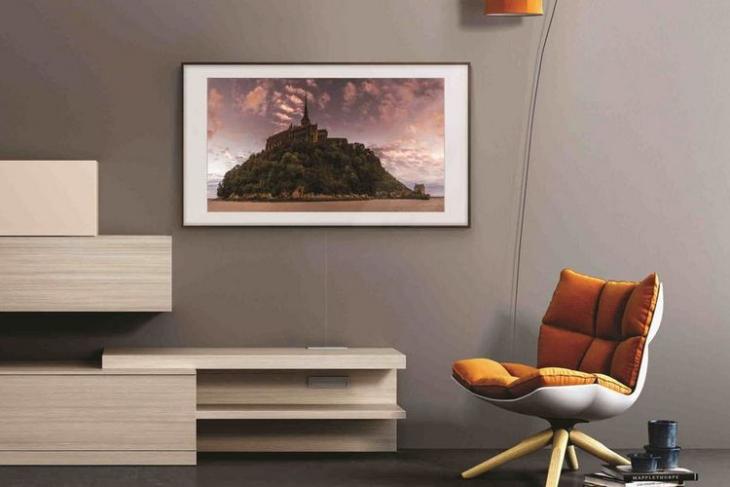 Samsung has announced the next generation of its decorative Frame TV model that, in its 2018 iteration, comes with design refinements, offers more customization features, and has a massive collection of 800 pieces of artwork to display in the art mode. The device, like last year’s model, also features a 4K UHD panel, but comes with HDR10+, which represents an improvement over the HDR Pro standard that the original version came with.

The 2nd-gen Frame TV also comes with a smart feature called Effortless Log-in that allows users to transfer Wi-Fi and Samsung account details using Bluetooth Low Energy (BLE) from a phone to the TV without re-typing any passwords. 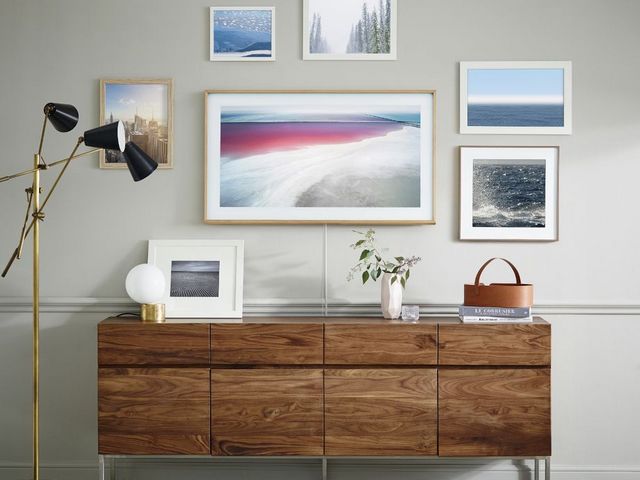 Just like the company’s 2018 QLED lineup, the 2nd-gen Frame TV also comes with Bixby integration, which means one can use voice commands to shuffle through the program menu. Bixby can also be invoked to control compatible devices, such as smart lights and soundbars,which can be hooked up to the new TV wirelessly. 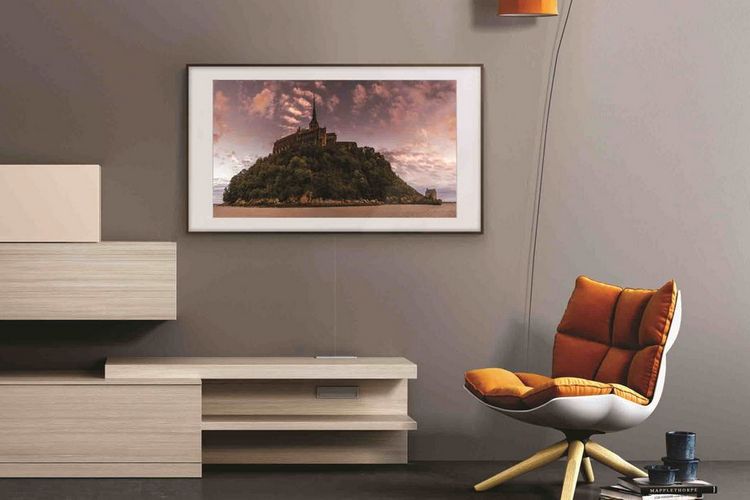 Samsung says that the device uses motion and brightness sensors to “convert The Frame from TV into a lifelike work of art” when not in use. The sensors also adjust the screen brightness based on the ambient light in the room. The new model comes in four magnetic bezel options (black, white, walnut and beige wood), and retains the ‘One Invisible Connection’ cable that was originally found in the original model.

The Frame 2018 is available from today on Samsung’s official US webstore, and will eventually be available at retailers in 55-inch and 65-inch models. While the former has been priced at $1,999, the latter comes with a $2,799 price-tag. There’s no word on whether the company has any plans of launching it in India.