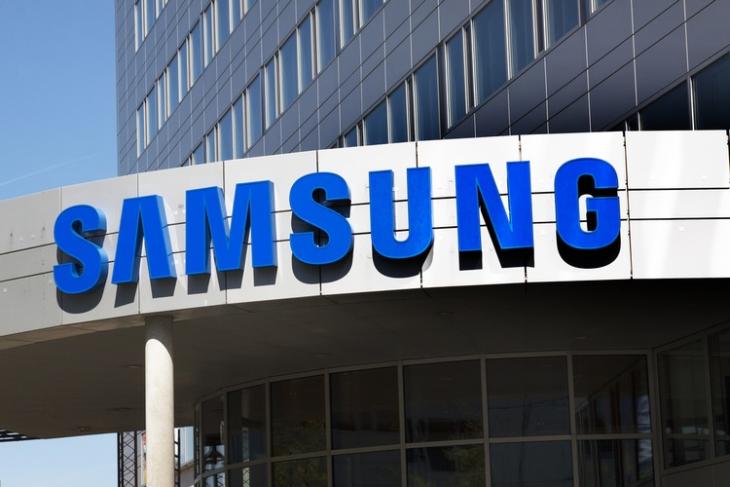 South Korean giant, Samsung, has shut down its last factory in China, and has ceased manufacturing its smartphones in the country.

Earlier, Samsung had cut down on production at its factory in the southern city of Huizhou, and now, it has completely shut it down. The change comes in the wake of increasing competition being faced by Samsung in China where the company’s market share has reduced drastically from 15% in 2013 to just 1% this year with companies like Huawei and Xiaomi taking up most of the smartphone market in the country.

Park Sung-soon, an analyst at Cape Investment & Securities, said, “In China, people buy low-priced smartphones from domestic brands and high-end phones from Apple or Huawei. Samsung has little hope there to revive its share.”

The change is also due to the economic slowdown, with multiple other companies also moving production out of the country. Sony also recently announced that it’s closing its Beijing plant and will only be making smartphones in Thailand.

Speaking about the change in manufacturing, Samsung only said “The production equipment will be re-allocated to other global manufacturing sites, depending on our global production strategy based on market needs.”

In 2017, Samsung’s factory in Huizhou employed 6,000 people and produced 63 million units, according to South Korean media. That year, the company manufactured a total of 394 million smartphones around the world. Recently, Samsung has also expanded its manufacturing lines in countries like India and Vietnam, as it distances itself from the Chinese manufacturing hub.