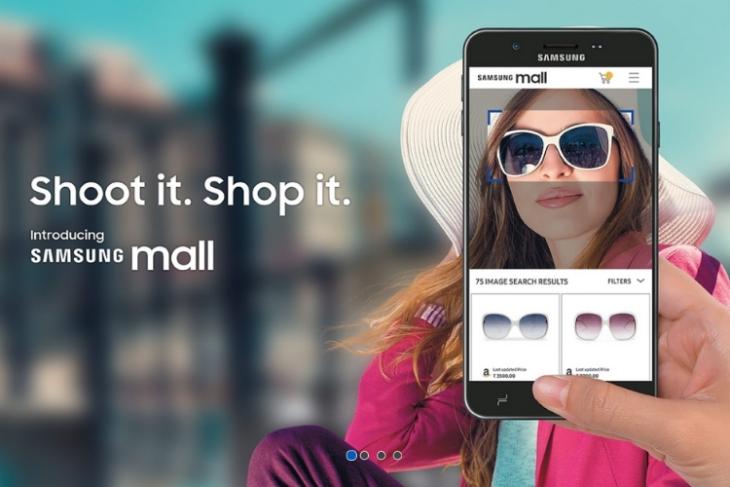 Samsung has shuttered its AI-powered shopping app, known as Samsung Mall, designed specifically for the Indian market. This app enabled users to point their phone at objects around them, see the e-commerce store it was available on, and make a purchase from within the app. However, the development of Bixby, integration of similar features into it, and flailing userbase have led to the closure of the app.

The app listing has already been taken down from the Play Store. The Mall app has been shut down just one and a half year after its launch, which happened alongside the Galaxy On7 Prime back in early 2018. The app had over 5 million downloads before it was closed and counted Amazon, Tata Cliq, Jabong, and Shopclues as its partners.

Though we are to officially hear from Samsung, the reason for discontinuing the app is clear as day. The Samsung Mall app didn’t see the kind of attention and usage from its mobile buyers as much they might have expected. Well, if you take a look at data from renowned analytics firm SensorTower, the app had lost its popularity and its growth had declined 38% year-over-year from May 2018 to May 2019.

Samsung’s voice assistant Bixby is now slowly but steadily finding a way into more of the company’s devices. It’s no longer just restricted to flagships and can be found on its new mid-range phones such as Galaxy A50 and others. The company has finally revamped its India strategy with the launch of the Galaxy A and Galaxy M series to take on the likes of Redmis and Realmes in the country.