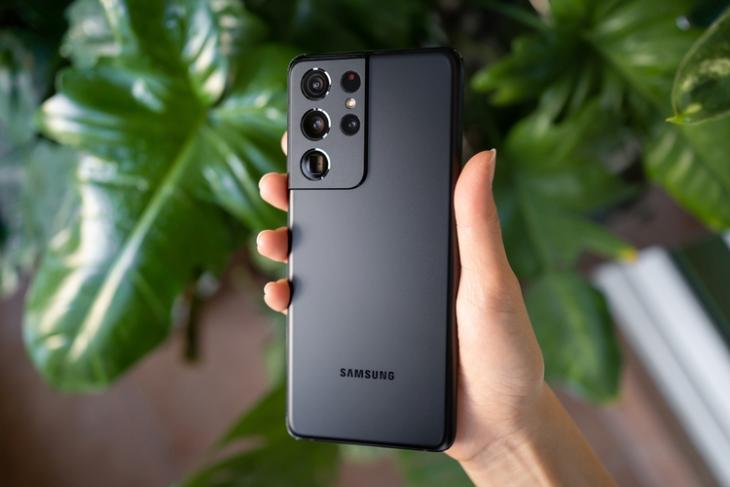 After OnePlus, it looks like Samsung may join the trend of phone brands collaborating with established camera makers. According to the latest rumors, Samsung is likely to collaborate with Japanese camera maker Olympus for its upcoming Galaxy smartphones.

The rumor first came from Twitter user Yogesh. Reliable leakster Ice Universe then took to Weibo to corroborate the claim. Take a look at Ice Universe’ post on Weibo below: 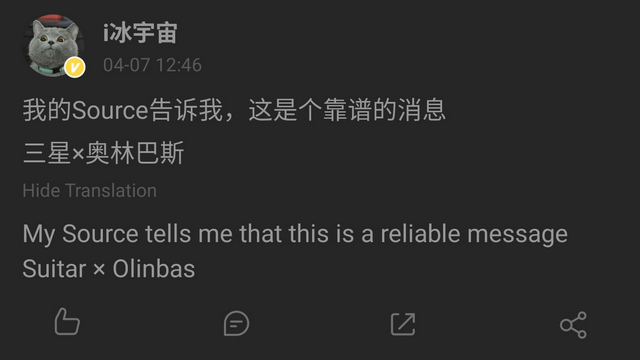 According to a report in Digital Camera World, Olympus had previously confirmed its plans to collaborate with other companies at camera-focused show CP+2021. In case you are unaware, Olympus recently sold its camera business to OM Digital Solutions, the subsidiary of Japan Industrial Partners.

“I believe we can provide value to the photography activities and culture of our customers in areas other than cameras and lenses. Instead of just doing things on our own, we will work with other partners when necessary,” OM Digital’s chief technology officer Setsuya Kataoka was quoted as saying by Digital Camera World.

All these pieces of evidence hint that Samsung’s next Galaxy S series flagship or the upcoming Galaxy Fold 3 might have an Olympus branding. However, since the South Korean giant has not officially confirmed the partnership just yet, we recommend you take this rumor with a grain of salt.

If this turns out to be true, Samsung will be the latest smartphone company to team up with a camera brand. Other leading phone makers to have recently signed partnerships with camera companies include Huawei and Leica, Vivo and Carl Zeiss, and others.

You Can Now Use Your Olympus Camera as a Webcam