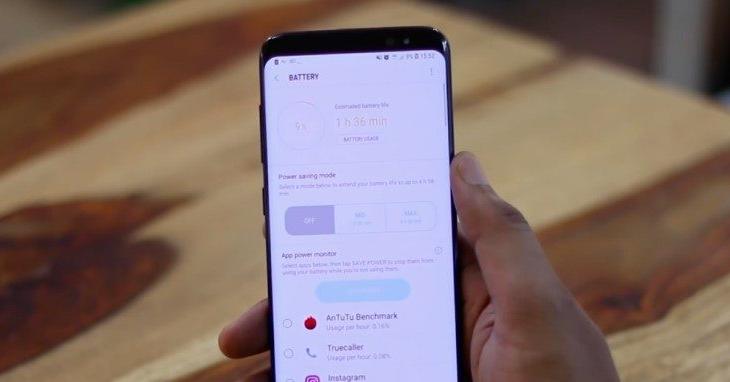 While going out to purchase a brand new smartphone, battery capacity and charging speed are the most crucial aspects for driving our decision. Samsung is well aware of this reality and is already taking action to improve the battery technology for upcoming generations of smartphones.

According to renowned Korean news publication Yonhap News, Samsung has developed a battery technology which utilizes graphene to expand the capacity and charging speeds of their mobile batteries. The Korean giant is using graphene because the said material can conduct electricity 140 times faster than silicon, which will ultimately help improve the battery capacity by 45% and charging process by close to five times.

In its research paper titled “Graphene balls for lithium rechargeable batteries with fast charging and high volumetric energy densities,” Samsung has further mentioned that graphene, which is a form of Carbon if you didn’t already know, is the ideal material for building batteries. It is also one of the most stable materials, even at 60-degree Celsius, which makes graphene compatible for building electric vehicle batteries as well.

Samsung is now using “graphene balls” to build its new battery packs, which will greatly help diminish the charging time to as low as 12 minutes. Yes, you’re not dreaming. Samsung is now working to build battery packs that’ll only require 12 minutes to be fully charged, as compared to the 60 odd minutes it takes to charge lithium-ion batteries.

As far as I can remember, we’ve relied on the conventional lithium-ion batteries to power our mobile devices for the longest time. The said technology has already reached its peak and no prominent improvements have been seen in capacity or charging speeds over the past few years. It is only the decently fast Qualcomm’s Quick Charging 3.0, which offered some respite from slow charging speeds.

Smartphone makers are choosing smaller lithium-ion battery packs to reduce their device’s body footprint, resulting in lower screen on time. Hence, Samsung’s breakthrough battery technology could be a game changer for the next wave of smart devices. Could it soon be more than just a research project? What do you think about it? Let us know your thoughts in the comments down below.