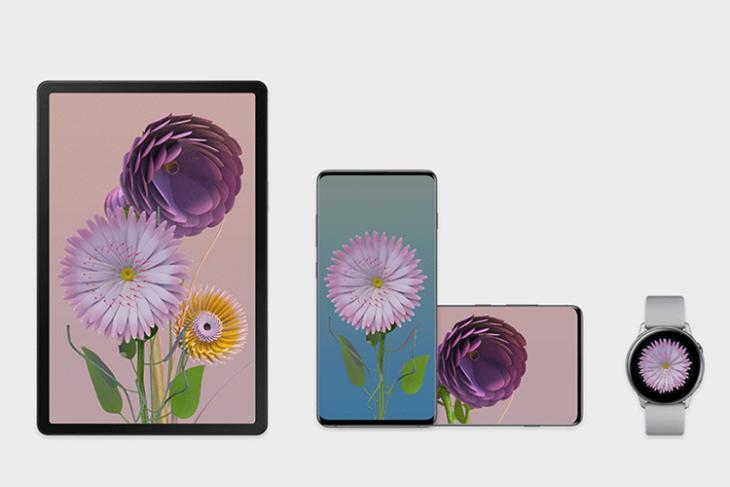 Samsung held its annual developer conference SDC19 earlier this week in San Jose, California. In the event, the South Korean smartphone giant announced the winners of its Mobile Design Competition.

In the Next Mobile Wallpaper Paradigm category, a Finnish man named Kalle Järvenpää bagged the prize for his Garden of Galaxy design. Take a look at the award-winning wallpaper below. 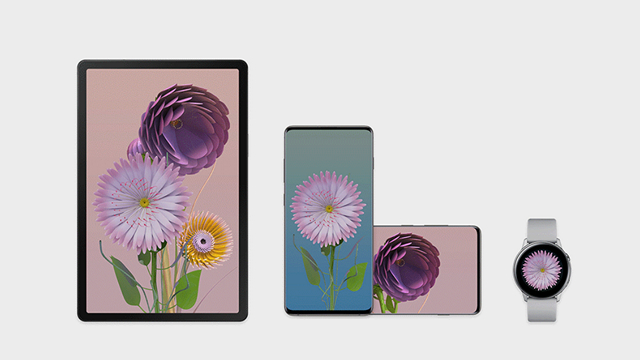 You must be wondering what sets this wallpaper apart from other entries in the competition. Well, that is because the appearance of the flower is designed to reflect a combination of “randomly generated genes” and the “user’s environment”. Also, these flowers grow bigger over time.

The first-runner up in the category is Andre Cardoso from Portugal who designed the “Approachability of Galaxy” wallpaper. This wallpaper changes and blends the colors when it is brought together to another device. 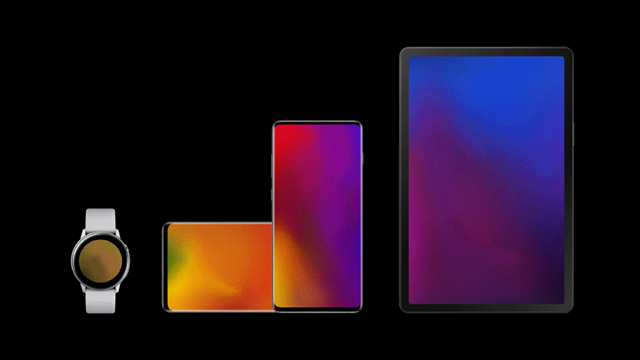 Finally, we have the “Blossom of Galaxy” wallpaper by Guan Hong Yeoh from Malaysia. This wallpaper is meant to be a visual representation of energy in motion. It is capable of creating geometric patterns based on ambient sounds and the time of the day. Cool, right? 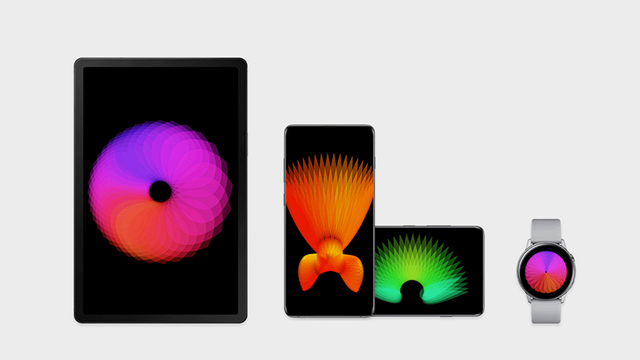 Coming to the Next Mobile + Product Design category, André Gouveia, Nuno Pires and João Pereira from Portugal shared the first prize for Star of Galaxy, a phone stand. The stand has the ability to charge and hold Samsung’s smartphones. It rotates 360 degrees and is capable of being a smart assistant for various use-cases like cooking and video conferencing. 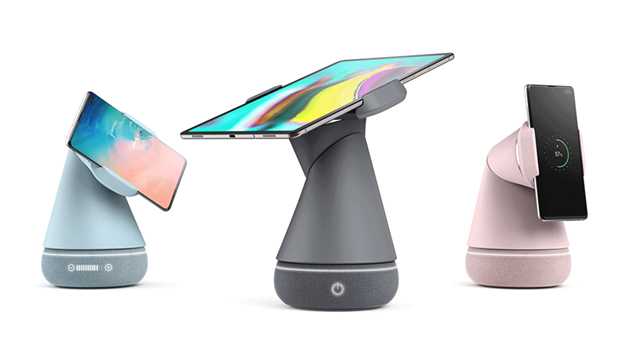 The runner-up in the category is “Fellas of Galaxy” by Cagatay Demirpence and Ece Demirpence of Turkey. The product basically turns a Galaxy Watch into an “interactive toy” that sings songs, narrates stories and much more to keep a child entertained. It also charges the smartwatch in the meantime. 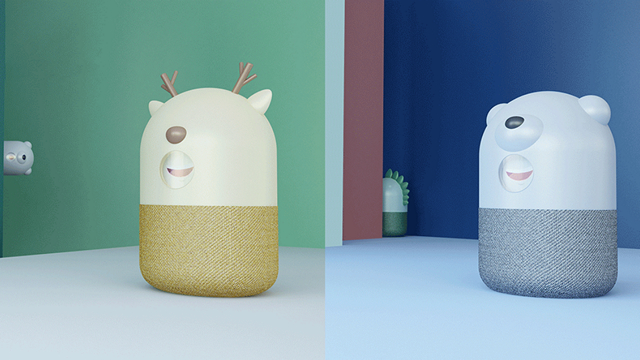 To wrap up the list, we have BELT of Galaxy, an accessory for providing a better and comfortable grip to Galaxy devices by Alexander Rehn and Tobias Saller of Germany. The loop in the accessory can be adjusted using the clip equipped in it. This would help people from accidentally dropping their smartphones. 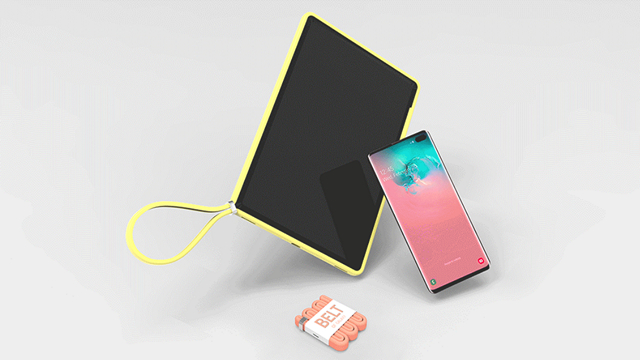 So, which wallpaper and smart product on the list did you like the most? Let us know in the comments.