Skip to content
Home News Samsung India Tweets Praises For Galaxy A9 from an iPhone, Again 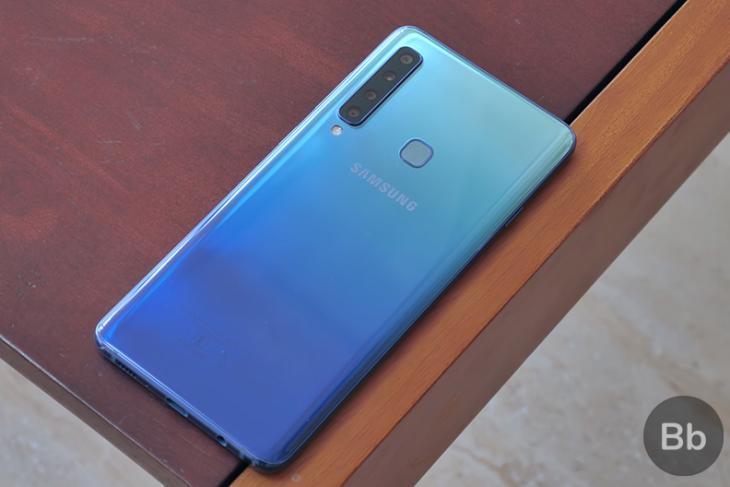 Twitter’s tech community is super active, to say the least. That’s also the reason why smartphone manufacturers use Twitter to post promotional tweets talking about their new and upcoming smartphones.

However, an increasing number of smartphone makers have been posting tweets about their new Android smartphones on Twitter using, well, an iPhone. Yes, that’s true. I am sure you may have heard about this before, and it’s happened again.

On the same lines, Samsung Mobile India posted a tweet about its new Galaxy A9 smartphone on Twitter via an iPhone. The tweet has since been removed for obvious reasons, but a lot of people grabbed the screenshot to mock Samsung about its hilarious move.

Marques Brownlee aka MKBHD, a popular YouTube creator who has previously spoken about this trend publicly on Twitter, managed to get a hold of a screenshot of Samsung India’s tweet about Galaxy A9. Here, check it out –

Guys. It's super public now. What are you doing pic.twitter.com/vaUOd3mVPO

As you can see, the tweet talks about Samsung Galaxy A9’s ultra-wide camera prowess and says how magical the camera really is.

Look, the Galaxy A9’s cameras are really nice, there’s no doubt about it. In fact, you can check out our video explaining how the cameras work here –

But it would be nice to see these tweets coming from, well, Samsung phones. Praising a phone on a tweet that’s sent from an iPhone or any other competitors’ phone for that matter, doesn’t fill you with a lot of confidence.

Also, it’s not just Samsung who’s been repeating this mistake time and again. Even Honor has been caught doing it. Check it out –

They just tweeted once more and guess what, they are sticking to the iPhone! I am not against brands using iPhone but Smartphone brands? Really? pic.twitter.com/myOI0160GT

Anyway, what are your thoughts on this? Have you ever come across tweets like these before? Let us know by dropping a comment down below.