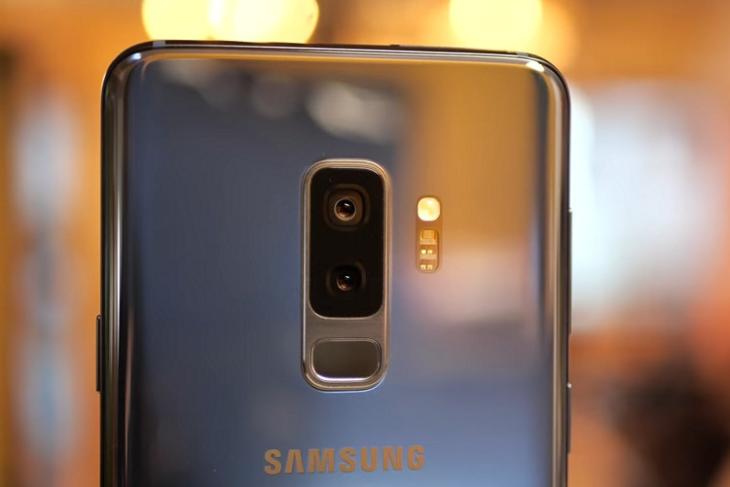 While we await the launch of the Samsung Galaxy Note 9 that will be unveiled on August 9, the rumor mill has already started buzzing about the next Galaxy S-series smartphone. It will debut in early 2019 and we know that Korean giant may be looking to follow Huawei’s lead and introduce a triple camera setup on the Galaxy S10 series.

According to a new report from The Bell, the triple-camera module on the rear will include a super wide angle lens, just like LG does in its G7.

This means the Galaxy S10 Plus could be one of the first phones with five cameras in total. The dual-lens setup on the front will possibly be key to the hardware-based face unlock and for selfie portraits. Two of the high-end models – out of three that Samsung plans to launch – are expected to sport a 12MP standard wide-angle lens with a dual aperture, a secondary 13MP telephoto lens and a third 16MP ‘super-wide-angle’ lens. 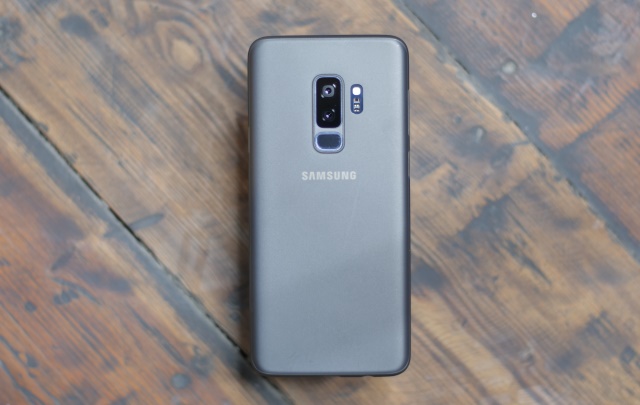 The report further states the dual-aperture lens system which we saw in the Galaxy S9 series will be carried forward for all three Galaxy S10 variants. The company is expected to launch a Galaxy S10 (Beyond 1) and Galaxy S10+ (Beyond 2), and a third less expensive variant, which is codenamed Beyond 0, which will only have a dual camera system on the back.

It’s not just Samsung of course. Apple is also rumoured to be working on a triple-camera module for the 2019 iPhones, which could enable 3D sensing and 5X zoom.