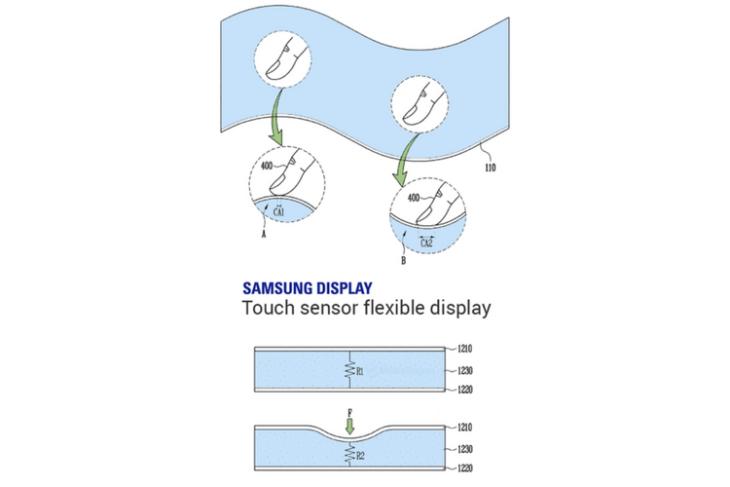 Samsung isn’t the only OEM eyeing for this technology. ZTE has already launched Axon M with a foldable display, and in fact, even LG has been doing some experiments in this department. And in order to blow the doors off of the competition, Samsung appears to be experimenting new features get an edge over the rivals. 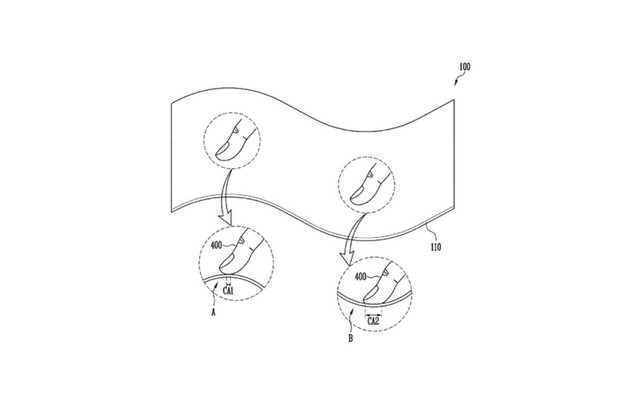 Having said that, the upcoming Galaxy S9 smartphone range is also likely to have a pressure-sensitive display. But as with all the patents, it’s hard to confirm if it will actually translate into a working device. Even then, they’re great indicators of what various manufacturers are eyeing for. In the meantime, you can put on your innovative hat and let us know your thoughts on this in the comments below.