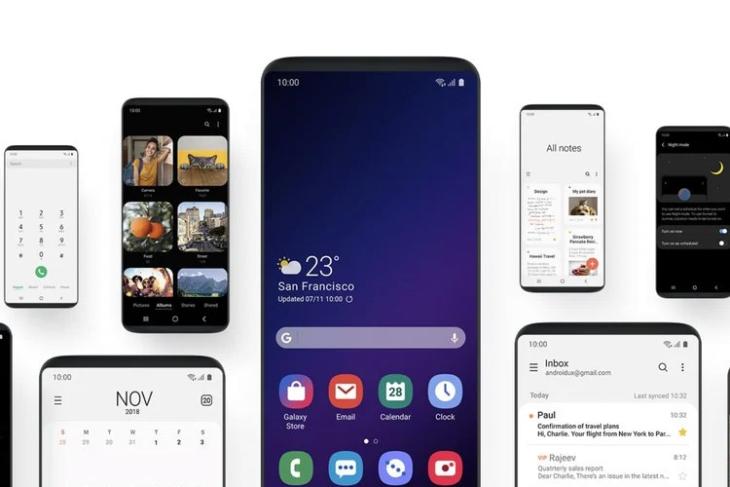 Remember Bixby Home? Samsung’s attempt at replacing the Google feed on its Galaxy smartphones, hoping people would like Bixby just as much? Well as you can probably guess, it’s not been working out to well, and Samsung has been trying quite a bit to get this thing to stick.

After originally launching it as ‘Bixby Home’ and later renaming it to ‘Samsung Daily’, the South Korean giant is now once again looking at renaming and redesigning the feed on the left of your home screen.

As spotted by XDA Developers, the Samsung Daily feed is being renamed to ‘Samsung Free’ and will be getting a whole new design with a remarkably different organisation of information. The card based user interface will be no more, and Samsung Free will come with a tab based navigation instead. The main tab will be called ‘Read’ and will feature, you guessed it, news articles in a similar fashion to what Google does with its feed. There will also be a Play tab and a Watch tab with games, and videos respectively.

The new Samsung Free feed seems to be available for users on the One UI 3.0 beta, hinting that it may be the default by the time One Ui 3.0 launches in the stable channel. Personally, I think it would be best if Samsung just put the Google Feed on its default launcher, but let me know your thoughts in the comments.

Samsung Details One UI 3.0 Features; Stable Builds to Roll Out This Month