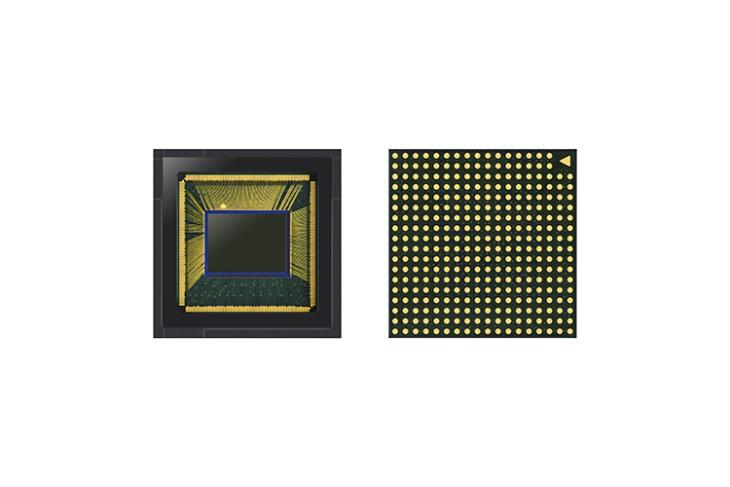 The world’s biggest smartphone vendor has focused on improving camera function across its range of smartphones, as more people consider picture quality to be one of the most important features when buying new devices, Yonhap news agency reported.

“Over the past few years, mobile phone cameras have become the main instrument for recording and sharing our everyday moments,” Park Yong-in, executive vice president of sensor business at Samsung Electronics, said.

The two image sensors are currently sampling and are expected to go into mass production in the second half of this year, Samsung said.

Samsung said it will accelerate technology development in image sensors for smartphone cameras to grab a bigger share of the growing market.

“The image sensor market is expected to grow to a level comparable to the current memory chip market through 2030 in line with advancements in artificial intelligence and 5G technologies,” Park told reporters.

The company said it has been also developing various sensors for automotive cameras to meet growing demands for self-driving cars.

“Vehicle components are the next market for image sensors,” Kwon Jin-hyun, vice president of Samsung’s System LSI sensor marketing, said. “We have been preparing various sensors for cameras used in cars, ranging from a parking assistant system to autonomous driving. Negotiations have been already been under way with some clients.”

Samsung has been actively promoting its system semiconductor products after announcing a 133 trillion-won ($115.7 billion) investment plan through 2030 to expand its non-memory chip and foundry business.