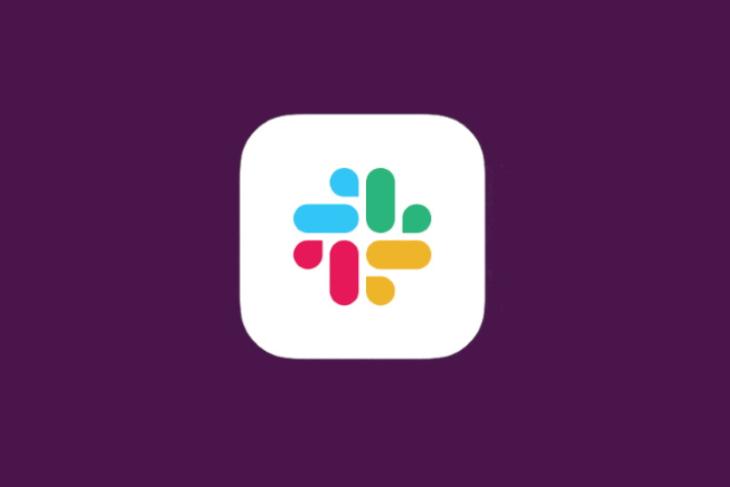 San Francisco-based Salesforce is reportedly in advanced talks to buy Slack in a deal that can potentially reshape the future of online business communications. The deal, which could be announced as early as next week, is tipped to be Salesforce’s biggest ever, surpassing the $15 billion that the company paid for Seattle’s Tableau Software last year.

According to the San Francisco Chronicle, Salesforce has over 49,000 total employees, including 9,000 in San Francisco, while Slack had 2,431 employees worldwide at the end of July. In terms of market-cap, Salesforce is worth around $230 billion, while the jump in Slack’s stock price since the publication of the report has pushed its market value to more than $20 billion.

Slack reportedly has more than 12 million daily active users and over 119,000 paid customers, making it one of the largest players in the sector. Its biggest competitor is Microsoft, whose own business communication software, Teams, has become one of the biggest names in the industry since its high-profile launch in 2017, crossing 115 million daily active users earlier this year.

Neither Salesforce nor Slack has issued any official statement on the matter, but the former is hosting its annual ‘Dreamforce’ conference next week, which will be virtual because of the pandemic. It will be interesting to see if the company will announce the acquisition at that event or if we’ll have to wait further for an official confirmation.