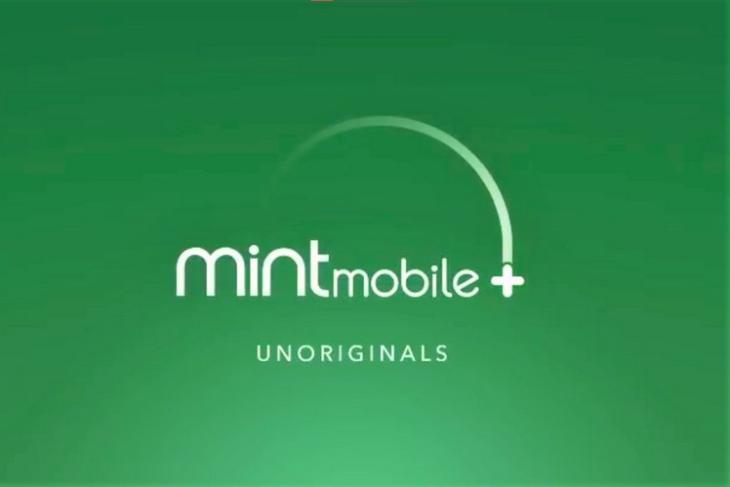 The Deadpool protagonist has always been a brand ambassador of the telecom, Mint Mobile. Now, the star has come up with his own digital streaming service dubbed “Mint Mobile+”. The announcement came via a tweet (below) from the actor recently in which he wrote, “Every tech company needs a streaming service. So… introducing Mint Mobile +. The world’s most affordable streaming service!”.

Now, although the announcement sounded pretty serious, the video that follows reveals the truth. The actor launched the new platform for free, but it contains only one movie. Yes, that’s right!

Going to the actual website, which looks exactly like Netflix’s website, you will find the 2003 Canadian heist film, “Foolproof” in all the boxes and categories. The film was directed by William Philips and guess who played the lead. Of course, Reynolds himself. 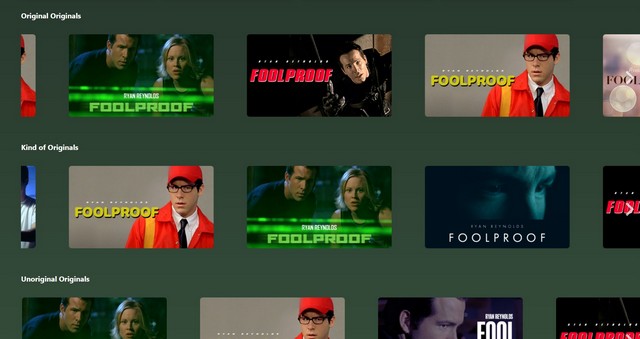 You can click any of them to start the movie, and you can even take it to “Picture-in-Picture mode” for multitasking if that’s what you’re into.

So, by now you have already got that this is all a joke and the name, “Mint Mobile Plus” is likely mocking the current naming trend of streaming services. And with the state of the world right now, I don’t mind a digital joke like this one. So if you want to watch “Foolproof”, head to mintmobileplus.com.