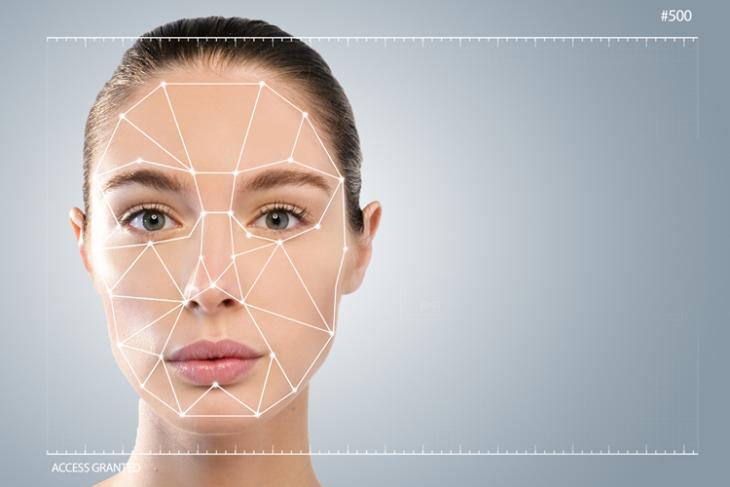 Have you ever wondered how much your face is worth? Well, a robotics startup is offering approximately 78 lakhs (£100,000) to own rights for using your face on an upcoming robot.

Geomiq, a London-based company has published a new blog post seeking applicants for finding a “kind and friendly” face for a new robot being developed by its client. While in-depth details regarding the robot are not disclosed since it is still in the development phase, the company has mentioned that this robot will be serving elderly people.

“A few weeks ago we were approached by a robotics company asking if we could help it with the finishing touches of a state-of-the-art humanoid robot it’s been working on. Details of the project are scarce due to a non-disclosure agreement we’ve signed with the designer and his investors, but this is what we do know.”, wrote Geomiq in the post.

While the offer might seem appealing to a lot of people considering the money in it, we can’t be sure of the legitimacy of the company especially since it is a startup and could change its business model at any point in time. Who knows what your face might be used for later (just saying).

If that doesn’t bother you, if you think your face is kind and friendly enough, and you’re up for taking the risk, you can submit your entry here.

So, what do you think? Will you consider selling your face if you are offered a large sum of money? Let us know in the comments.