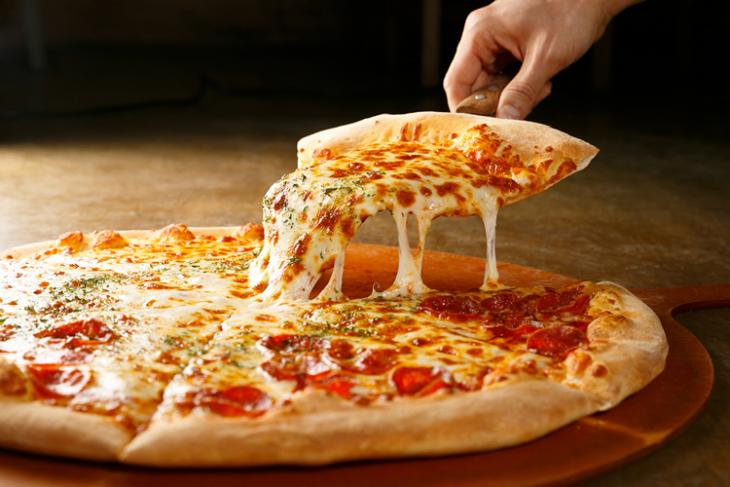 As soon as an order for pizza is placed, a digital queue is formed and the pizza maker robot starts the process when the dough is put in its place. A vision system is implemented in the robot to make adjustments if the position of the pie is not in the center. All the computational data is sent back to the Picnic’s servers so that the machine learns from its mistakes.

It is worth noting that this is not a fully automated system. The preparation of dough, sauce, and the baking process is still done by human employees, according to a report from GeekWire.

“Picnic could help our existing staff work more efficiently, allowing them to do double or triple their customer service load without negatively impacting workflow. Our employees feel it’s going to help them through the rough spots.” says co-founder Aaron Roberts of Zaucer Pizza, one of the first customers of Picnic.

Other than Zaucer, Picnic’s robot has also been installed at Seattle’s T-Mobile Park baseball stadium. If this system gets attention from mainstream pizza makers, it could result in lesser wait times while you’re craving for a slice of pizza.

So, what are your thoughts on the Picnic pizza maker robot? Tell us in the comments.