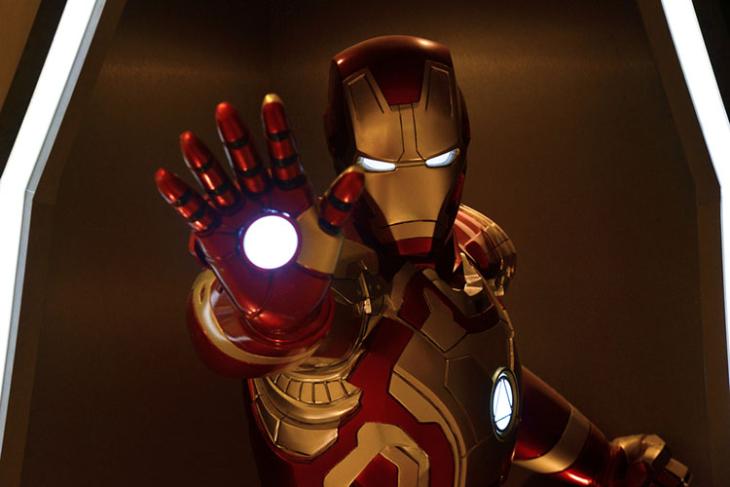 In a keynote address on Tuesday at Amazon’s first-ever AI, robotics and space conference titled “Re:Mars” here, Downey Jr. said the coalition would officially be launched by April 2020.

“Between robotics and nanotechnology, we could clean up the planet significantly, if not totally, in 10 years,” Downey told the audience.

According to the actor who has played the character of Tony Stark aka Iron Man for the past 11 years — the latest being the mega-hit “Avengers: The End Game” — AI gives him hope to tackle the climate problems.

The actor delivered a 20-minute talk that covered history of the Marvel Cinematic Universe, the evolution of Stark’s Iron Man suits, the actual history of AI and its pioneers.

“Quick disclaimer, I don’t pretend to understand the complexities we face as a species, just because I portrayed a genius in my professional life. My scholastic achievement peaked at a correctional finishing,” the actor told a packed house here.

“I’ve got to do something. I’m unemployed,” he quipped in a reference to the ending of the popular “Avengers” series.

In between the talk were jokes using Amazon Alexa and actor Matt Damon (who joined via video chat).

“I thought you were a call and response device, has that changed?” Downey asked Alexa.

Alexa responded: “I took the initiative, please don’t imagine I conform to your demeaning limits.”

Earlier, Dave Limp, SVP of Amazon Devices and Services said that “we really do believe we can solve the most interesting and challenging problems facing us today using AI”.

Those attending the inaugural Re:Mars event include “astronauts and CEOs, artists and engineers, PhDs and politicians,” Limp said.

Kicked off on Tuesday, the Re:MARS would see more than 100 sessions keynotes and interactive workshops, deliberating on the latest AI and ML trends and innovations.