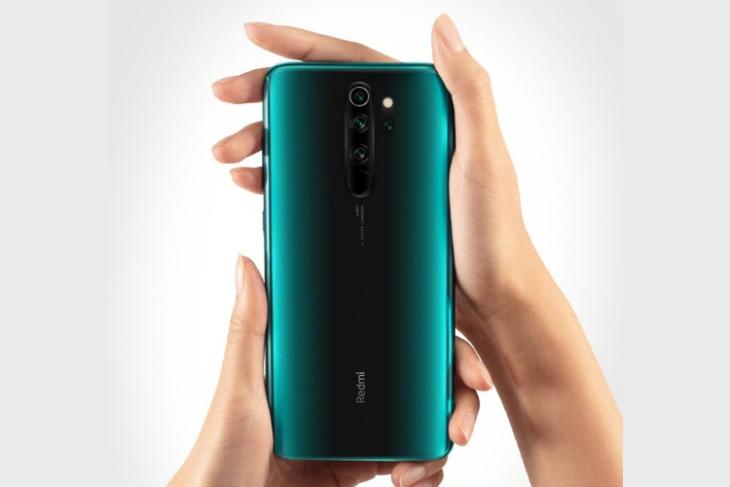 Redmi Note 8 series is scheduled to launch on August 29 in China. The company has already confirmed that its upcoming budget offering will be powered by the MediaTek Helio G90T gaming-centric chipset. Now, in the days leading up to the launch, Redmi has started teasing more details about the Note 8 lineup.

First off, Redmi has uploaded official renders for the Redmi Note 8 on Weibo. The image you see above is one of the bunch and you can check out all other renders right here. It has also revealed the AnTuTu score for Helio G90T, comparing the chipset with Kirin 810 and Snapdragon 710. 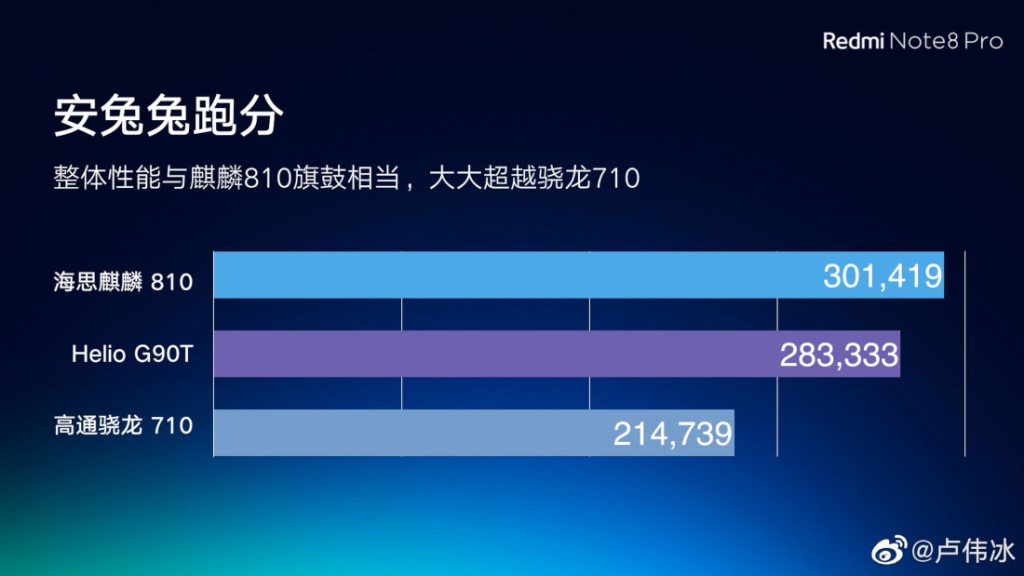 Further, the company could be looking to pitch the Redmi Note 8 Pro as a gaming phone. It’s expected to bring along all the qualities of a gaming phone such as high frame rates, liquid cooling, network optimization, Gamepad support, and more.

Redmi has already taken to Weibo to confirm a number of these predictions like liquid cooling and Black Shark 2 controller support – similar to the Redmi K20 series. Liquid cooling on the phone will help reduce the surface temperature by 4 to 6 degrees, which will come in handy during your intense gaming sessions. And the controller, well, it should be obvious that it’s going to append and elevate your gaming experience. 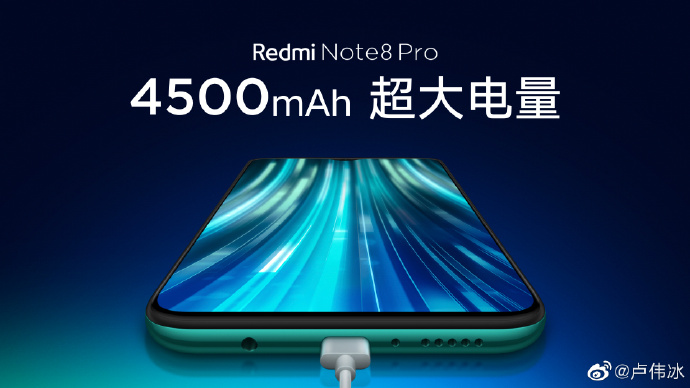 Finally, the Chinese giant has teased that Redmi Note 8 Pro would sport a bigger battery pack than its predecessor. This smartphone will come equipped with a massive 4,500 mAh battery, which is going to supplement your gaming needs. Only a couple of things are currently missing from the equation and we will know almost everything about the next budget champions – the Redmi Note 8 series. So, stay tuned for more information.