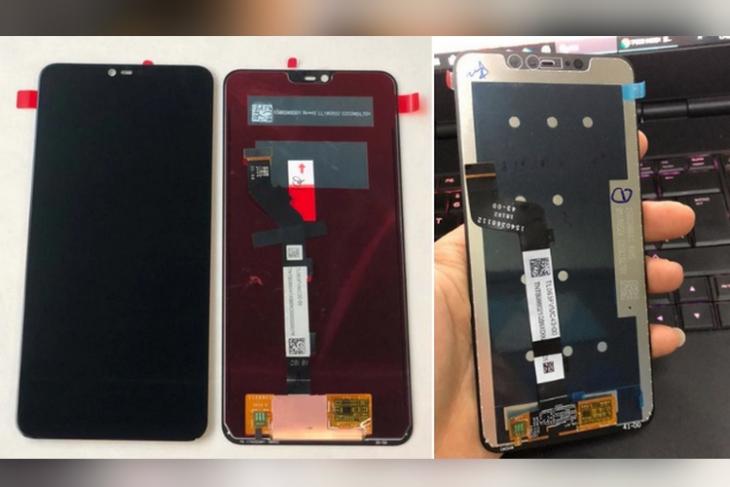 Earlier this month, Xiaomi launched three new smartphones in the Redmi series: Redmi 6A, Redmi 6 and the Redmi 6 Pro, which continued the company’s trend of offering impressive hardware at a competitive price point. It now appears that the Xiaomi is looking to expand the portfolio of its Redmi devices with two more smartphones, the Redmi 6 Plus and the Redmi Note 6.

The display assembly of the Redmi 6 Plus and the Redmi Note 6 was recently listed on Chinese e-commerce website AliExpress, which suggests that the Xiaomi might soon unveil the new additions to the Redmi 6 line-up. 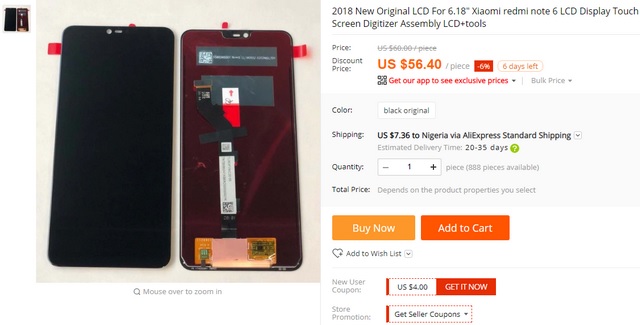 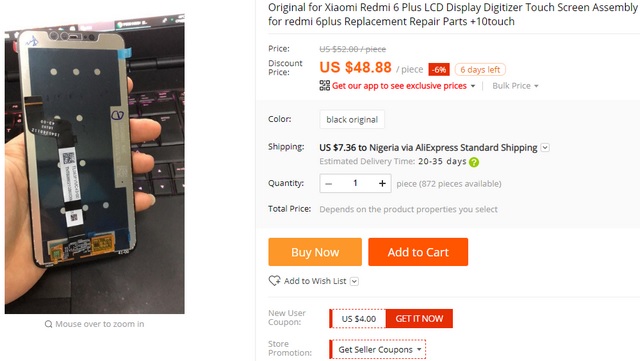 As for the Redmi 6 Plus, the AliExpress listing of its display assembly suggests that the upcoming device might pack a slightly smaller 5.99-inch display with a resolution of 1080 x 2160 pixels. Interestingly, the notch on the Redmi 6 Plus’ display is significantly wider than that on the Redmi Note 6. Also, there are a total of five cutouts on the Redmi 6 Plus’ notch, two of which seem to be for camera sensors.

Xiaomi is yet to announce a smartphone with dual front-facing cameras, so it would be quite interesting to see if the company debuts it on the Redmi 6 Plus. As for a probable launch timeline, there’s nothing in these listings that hints at a date.