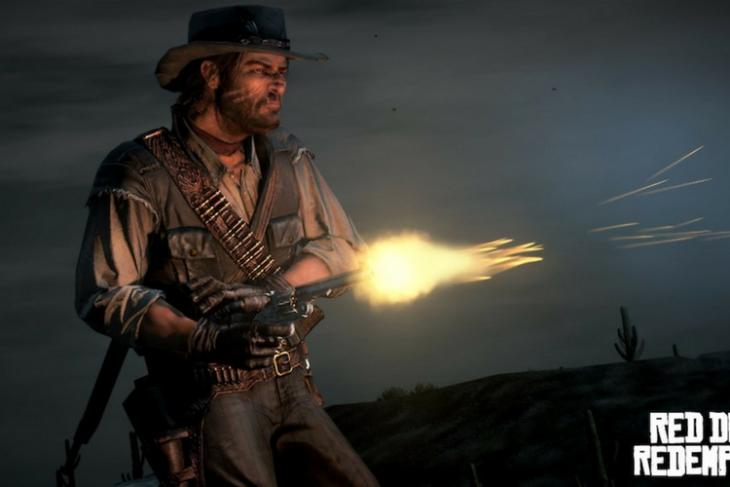 Microsoft has been quite consistent when it comes to its backward-compatibility efforts. The company has continuously been updating the list of older 360 and original Xbox games, which now work on Xbox One systems.

On the same lines, the company has announced the 4K support for Red Dead Redemption. That means, Red Dead Redemption will now render at nine times its original 720p resolution. That’s right; if you have a 4K TV, an Xbox One X, and a copy of the game, you’ll be able to pixel-point the game’s details.

Rockstar Games launched the Red Dead Redemption almost eight years ago. Given the fact that the studio is still mum about the game’s PC port, it looks like Xbox One update will remain the only way to play the game in 4K. Additionally, a bunch of other Xbox 360 games have also received the 4K upscaling treatment today. It includes – Star Wars: The Force Unleashed, Darksiders, Portal 2, Gears of War 2, and Sonic Generations. 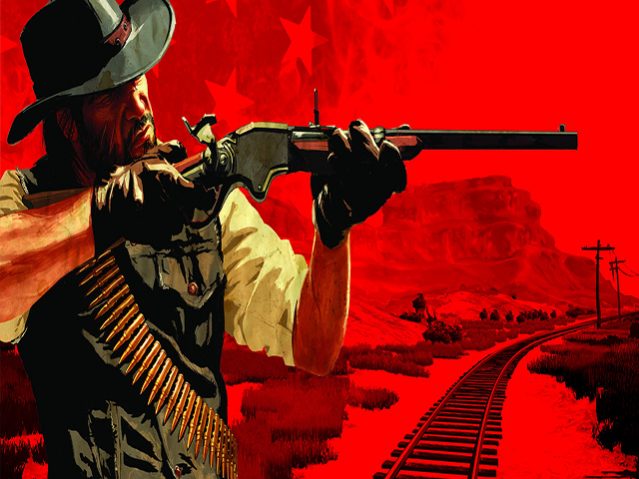 Furthermore, the company has also announced to bring 19 pre-360 games to Xbox One X by the end of April. These games would arrive in two phases, and the first one coming April 17, will include the never-ported-elsewhere Sega classic Panzer Dragoon Orta and the “complete” version of Elder Scrolls III: Morrowind.