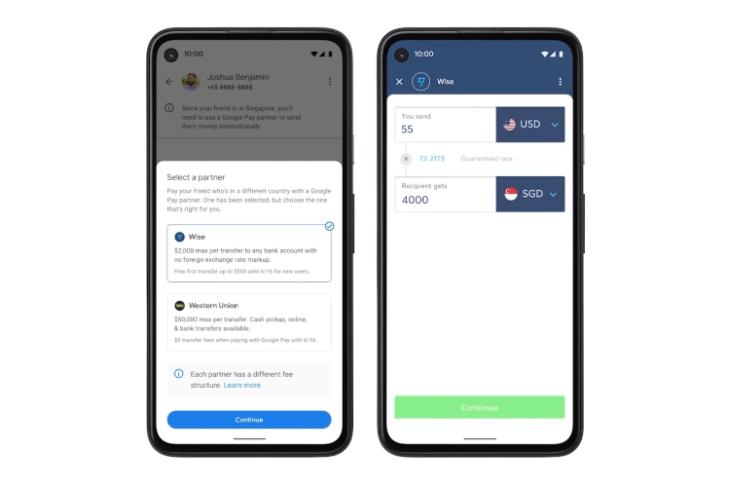 Google Pay recently started supporting payments from the US to India. Essentially what that means is you can now send money to your friends and relatives in India directly via Google Pay, which should make the process a lot easier. So, if you’re looking to send money to someone in India from your Google Pay US account, here is how to receive money from US in India using Google Pay.

Send Money from US to India with Google Pay

Here is what you need to do in order to send money from US to India with Google Pay. 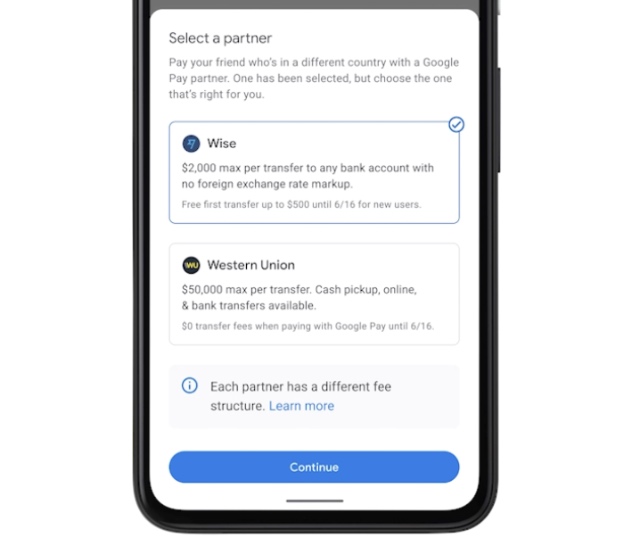 PayPal is one of the most popular ways to send money between countries. The platform offers easy ways to send money based on current market exchange rates, and payments are usually instant. So it’s possible that you’re wondering whether you should use PayPal or Google Pay for sending money from US to India. Let me just outline some key differences between how PayPal works vs how Google Pay works, so you can come to a better, informed decision.

Google Pay and PayPal both boast of almost instant transfers. However, while Google Pay simply uses your phone number, PayPal requires an account for both the sender and the receiver.

Either way, there’s a higher chance that the person you want to receive money from has a Google Pay account.

Obviously, as a payment service you’d expect such international transfers to have some charges alongside.

According to PayPal’s fee calculator for sending money to India, if you want to send $500, the fee charged will be anywhere between $4.99 (if payment is made via PayPal balance) all the way up to $15.49 (for debit and credit card payments). That’s a lot of extra dough to be shelling out.

Note: The fees varies based on the amount you’re sending. For high value transactions, such as $1000, PayPal shows $0.00 fees for payments via PayPal balance or bank account, but $30.49 for payments made via Credit and Debit cards.

On the other hand, Google Pay is offering free transactions from today till June 16 for new users sending up to $500. Obviously after June 16, you will have to start paying transaction fees.

That’s where things will get complicated, because Wise has a much higher fees. According to its transaction fee calculator, if you want to send $500 to India, Wise will charge $8.86 as fees; almost twice that of PayPal’s.

Still, at least until June 16, I’d recommend you take advantage of the free service that Google Pay is offering, and then you can pick and choose which ever service you want to continue using. If nothing else, it will end up saving you on transaction costs till June 16.

Send Money from US to India with Google Pay

In my opinion, Google Pay bringing this new feature to users in US is a pretty solid move. The feature will make it easier for users to send money to their friends and family in India, and at least until June 16, it will be completely free of added costs. So what do you think? Will you use Google Pay for receiving money from the US, or do you have a different payment platform that you prefer? Let us know in the comments.