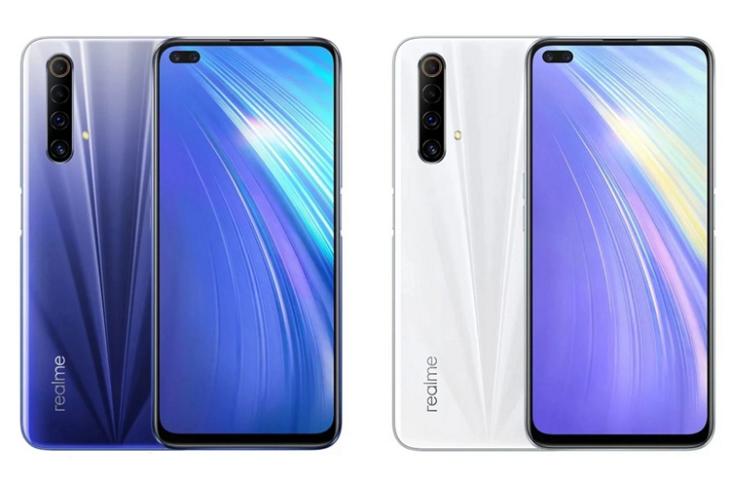 Realme has added a new smartphone to its X50 lineup in China. Called Realme X50m, it is the third device in the X50 series after the Realme X50 5G and the Realme X50 Pro that were launched earlier this year. The most affordable and device in the lineup, the Realme X50m supports 5G connectivity and comes with much the same specs as the X50 except for the cameras, even though it still sports a quad-cam setup at the back and a dual-cam setup upfront.

Imaging options include a quad-cam setup at the back led by a 48MP primary sensor, alongside an 8MP secondary sensor with a wide-angle lens. The setup also includes a couple of 2MP sensors, including one for macro shots with a 4cm focal length, while the other is a monochromatic sensor for retro-style portrait shots. On the front, there’s a 16MP primary shooter alongside a 2MP depth sensor.

The device sports a 4,200mAh battery with support for 30W Dart Charging technology that the company claims can juice-up the phone from 0 to 70 percent in 30 minutes. The Realme X50 also comes with 1216 ultra-liner speakers with support for Hi-Res audio and Dolby panoramic sound effects, but doesn’t have either a 3.5mm audio socket or a microSD expansion slot. On the software side of things, the phone runs Android 10 out-of-the-box.