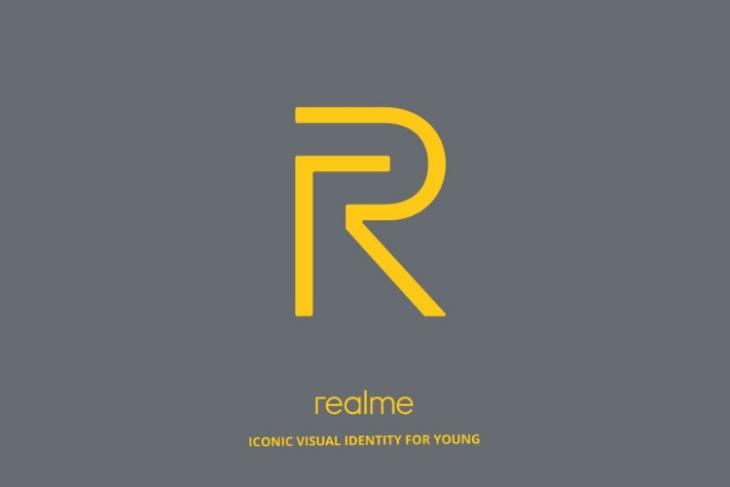 The Redmi K20 Pro is Redmi’s flagship smartphone with top-of-the-line specs including the Snapdragon 855 Mobile Platform, among other specs you’d expect from a flagship. Well, after putting up great competition against Xiaomi in the budget segment, it looks like Realme may be gearing up to compete against the Redmi K20 Pro as well.

According to a recent report, two new Realme phones have just received Bluetooth SIG certification. The phones, codenamed RMX1931 and RMX1993 have been listed on the Bluetooth SIG website, and while there are no useful details around the RMX1993, the listing for the RMX1931 reveals some key specifications of the device.

The Bluetooth SIG listing claims that the RMX1931 comes with a 6.55-inch FullHD display, along with an octa-core processor clocked at 2.84GHz, which looks like it should be the Snapdragon 855 based on the clock speeds mentioned in the listing. The listing also reveals that the phone will come with Bluetooth 5.0, dual band WiFi, a fingerprint scanner, and will be running ColorOS 6.1.

This might well be the “surprise” that Realme CEO Madhav Seth said is in store for Realme fans, and we might see this phone make its appearance during the launch for the Realme XT 730G smartphone which is powered by the Snapdragon 730G.

Obviously, since these are unconfirmed details, I’d suggest you to take them with a pinch of salt. Plus, the battery listing on the Bluetooth SIG website claims that the RMX1931 will have a 1950mAh battery, which looks incorrect.