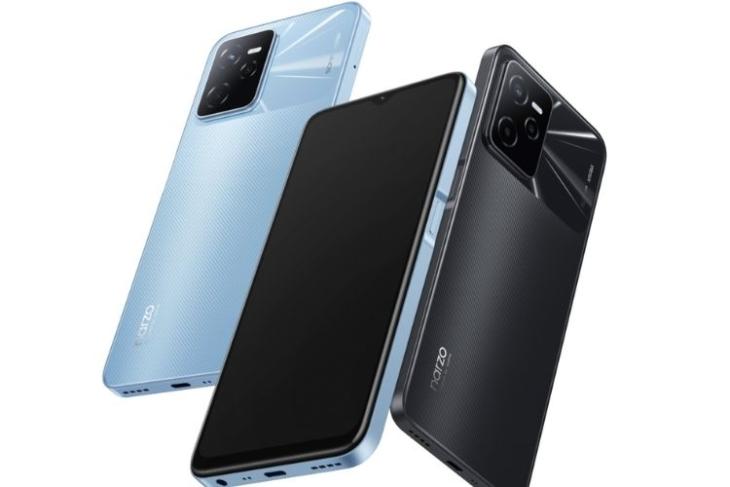 It seems like shipping budget phones without a charger is becoming a trend! Samsung recently started the practice with the launch of the Galaxy F23 in India and Realme has now followed in its footsteps. The company is soon expected to introduce the Narzo 50A Prime in India and has confirmed it won’t come with an in-box charger. See details.

Realme Narzo 50A Prime Will Ship Without a Charger

Realme announced this news via a recent post on its Community Forum. The company claims that this decision is its contribution toward a sustainable environment, which is a reason given by many companies like Apple and Samsung when these companies decided to stop shipping in-box chargers with their smartphones.

Realme’s VP Madhav Sheth, in a recent interview, said, “We have taken initiatives to focus on sustainability and are also attempting to achieve Double Zero targets like net-zero carbon emissions by 2025.“

With this post, the company also urges people to use the 10W chargers that are often seen lying around. Although, you should know that the Narzo 50A Prime supports 18W fast charging, and using a 10W charger might not be something you’ll be willing to do.

The post also confirms that the Narzo 50A Prime will soon launch in India. However, an exact date is unavailable at the moment. To recall, the phone launched in Indonesia recently and comes without a charger there as well.

As a reminder, the Narzo 50A Prime is another member of the Narzo 50 series and comes with a Realme GT-like design with a textured back panel. Upfront, there’s a 6.6-inch Full HD+ LCD display with a peak brightness of 600 nits. It is powered by an octa-core Unisoc T612 SoC, coupled with 4GB of RAM and up to 128GB of storage.

The phone comes with three rear cameras, including a 50MP main camera, a macro camera, and a B&W sensor. There’s also an 8MP selfie shooter. The Narzo 50A Prime is backed by a 5,000mAh battery and runs Realme UI R Edition based on Android 11.

Additionally, it comes with a side-placed fingerprint sensor, USB Type-C port, a 3.5mm audio jack, and more. Availability and pricing details in India remain unknown but we can expect more details to be out soon. Hence, stay tuned, and do let us know your thoughts on this decision in the comments below.