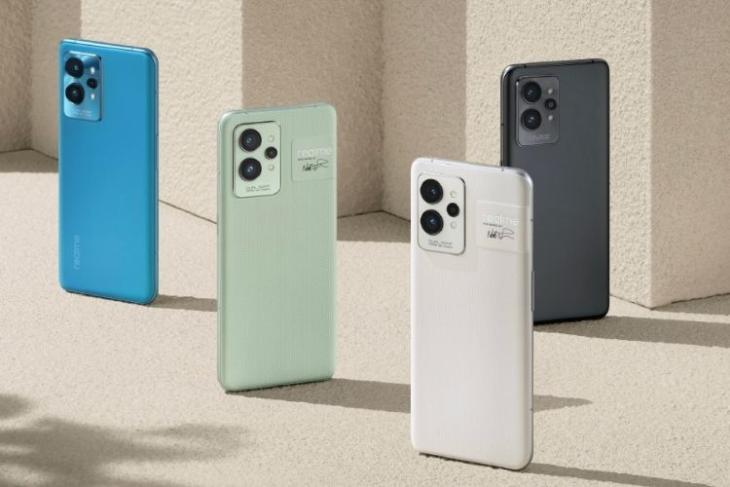 Last month, Realme confirmed that it will soon launch the Realme GT 2 Master Explorer Edition, which is the company’s first Snapdragon 8+ Gen 1 phone. Now, it has finally been revealed when this will happen. Realme has confirmed that the new GT 2 phone will launch on July 12. Here are the details.

Realme, via a recent Weibo post, has confirmed that the GT 2 Master Explorer Edition will launch on July 12 in China at 2 China time (11:30 am IST). To reiterate, the phone is confirmed to be powered by the latest Snapdragon 8+ Gen 1 chipset.

It is also suggested that the smartphone will be design-centric but there’s no word if it will share any resemblance with the existing Realme GT 2 phones. It also appeared on TENNA and it is expected to sport a GT Neo 3-like design.

Other than that, not much is known about the device. But, we do have some rumors to provide an idea. The GT 2 Master Explorer Edition is speculated to come with an OLED display with support for a 120Hz refresh rate and could be paired with up to 12GB of RAM and 256GB of storage.

5G support, an in-display fingerprint scanner, Android 12-based Realme UI, and more features are also expected. It remains to be seen what the phone turns out to be. We expect Realme to reveal more details before the launch takes place. And to get full details of the Realme GT 2 Master Explorer Edition, it’s best to wait until the launch. We will keep you posted, so, stay tuned to this space.