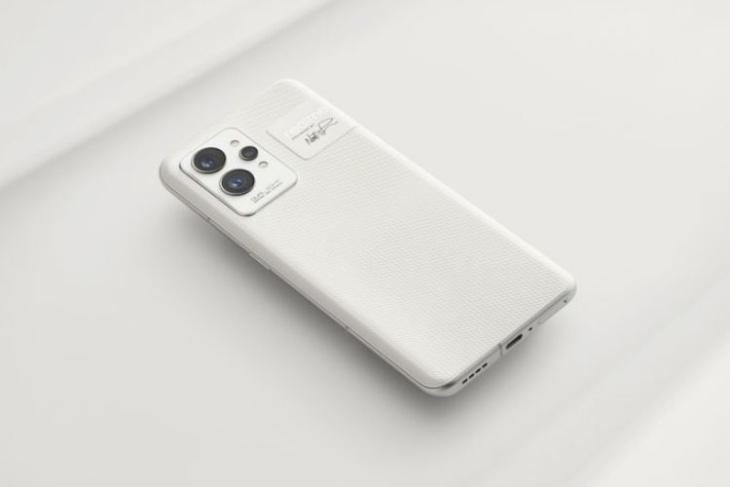 After launching the Realme GT 2 series, Realme is now preparing to launch the Realme GT 2 Master Explorer Edition as a third member of the lineup in China soon. The company has already confirmed it to be one of the first smartphones to pack the latest Snapdragon 8+ Gen 1 chipset. And now, we have details on its specifications. Let’s take a look at the details below.

The Realme GT 2 Master Explorer Edition with Snapdragon 8+ Gen 1 was recently confirmed by Realme’s founder and CEO Sky Li via a Twitter post last month. The latest Snapdragon chipset is expected to deliver up to 10% faster CPU performance and up to 30% improved power efficiency as compared to its predecessor.

Other expected details include an OLED display with support for Full HD+ resolutions and a 120Hz refresh rate. It is also revealed that the GT 2 Master Explorer could come with a 50MP primary rear camera.

However, these are the only details regarding the Realme GT 2 Master Explorer Edition as of now. We expect more information about the device to show up in the coming days. So, stay tuned for further updates, and let us know your thoughts on the upcoming Realme flagship in the comments below.