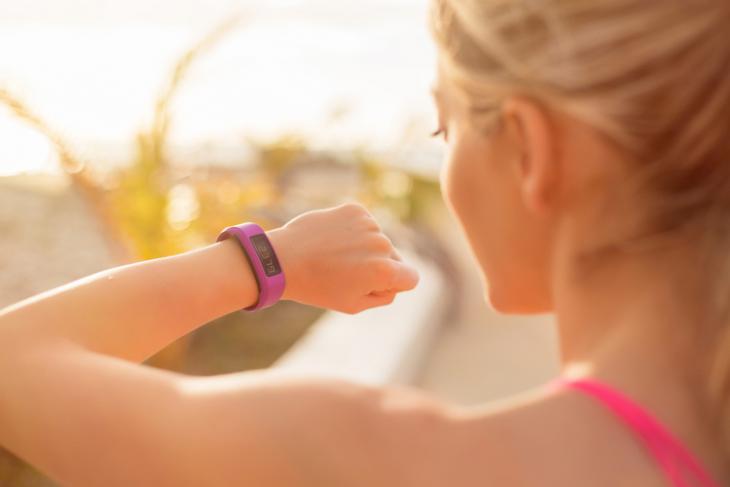 In the latest episode of #AskMadhav on YouTube, the CEO of Oppo’s Realme sub-brand, Madhav Sheth, has hinted that the company may launch its first fitness band next month. As per the conversion, the device might be launched next month in India alongside the Realme X2 Pro, although, there’s no clarity at this stage on either the specs, features, pricing or availability.

Sheth also spoke at length about future software updates for the company’s current phones, revealing they will be directly updated to ColorOS 7.0, which is likely to be based on Android 10. However, even before that update is rolled out, the company is bringing other in-demand features to its current phones. One such feature, which has just started rolling out to the Realme 5 Pro, is video recording support for the wide-angle camera. According to Sheth, the feature will also be rolled out to the Realme 5 and Realme XT soon.

While Sheth didn’t directly answer questions on RealmeOS, he said Realme phones will continue to receive ColorOS updates in the foreseeable future, but with a stock-Android look-and-feel. While the ColourOS 7 rollout for Realme devices will only start next year, most of the newer releases from the brand have, thankfully, been confirmed to receive the update.

According to an earlier announcement from the company, the Realme XT, X, 5 Pro and 3 Pro will receive Android 1o in Q1, 2020, while the Realme 5, 3 and 3i will get the software in the next quarter. As for the Realme 2 Pro, it will receive the update in the third quarter of next year. The update is expected to bring a number of native Android 10 features, including a system-wide Dark Theme, Smart Reply, Focus mode and more.