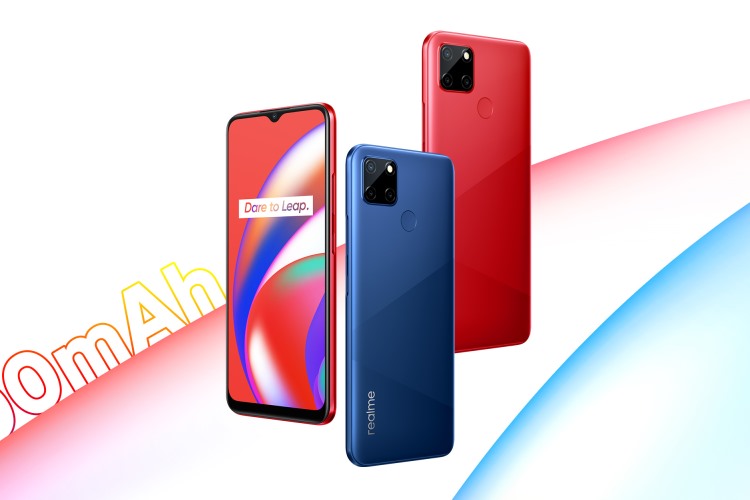 Mere four days ahead of its India launch, Realme C12 has made its official debut first in Indonesia today. It can be seen as a younger sibling to the Realme C15, which was launched just a couple of weeks ago in Indonesia. Realme C12 is essentially the same device with a minor downgrade on the camera and charging front.

This smartphone boasts the exact same design as the Realme C15. You get a 6.5-inch HD+ IPS LCD panel with a 20:9 aspect ratio and 1600 x 720 resolution on the front. There’s also a waterdrop notch with a 5MP selfie sensor as opposed to the 8MP selfie camera aboard the C15.

Turning our attention to the rear, you have a square triple camera cutout and a physical fingerprint sensor. The camera setup too is not a whole lot different. You just need to take out the ultra-wide sensor from the Realme C15. You have a 13MP primary, a 2MP depth, and a 2MP macro camera on the rear. 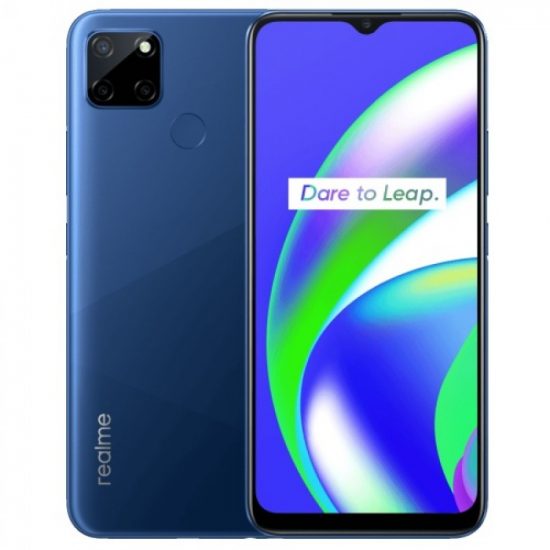 Under the hood, Realme C12 is powered by the MediaTek Helio G35 chipset – the same as the Realme C15 that will make its India debut next week. You’ll also find the same chipset aboard the Realme C11 that launched in the country a couple of weeks ago. It’s paired with 3GB of RAM and 32GB of storage. The device runs Android 10-based Realme UI out-of-the-box.

Realme C12 includes a massive 6,000mAh battery but only offers 10W charging, which is a minor downgrade over the 18W fast-charging supported by C15. The rest of the specs and features largely remain the same.

The Realme C12 and C15 are scheduled to launch on August 18 in India, adding to the fast-growing entry-level Realme C-series. There’s only minor differences between the four C-series phones, especially in the camera and battery department. They do make for good budget gaming phones though.