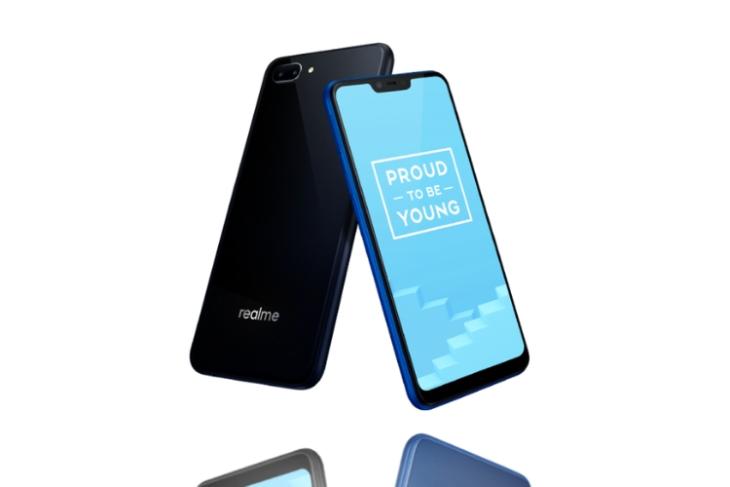 Almost a year after being launched with Android 8.1 Oreo out-of-the-box, the Realme C1 is finally receiving its much-awaited Android Pie stable update in India. The company had been testing beta builds of the software with select users over the past few weeks, and has just finished rolling out the stable Android Pie update to the Realme 2 Pro.

According to PiunikaWeb, the latest update brings ColorOS 6 with version number RMX1811EX_11_A.54 and, weighs in at a massive 1.99GB. It is being randomly pushed out to a limited number of users, and is expected to have a broader rollout in a few days after making sure there are no critical bugs.

Alongside Android Pie, the incoming update also brings the June Android Security Patch. New features include notification icons in the status bar, a new navigation gesture, a Realme Theme Store, an app drawer in the ColorOS launcher, a Riding Mode for bikers and more.

The entry-level Realme C1 packs a Qualcomm Snapdragon 450 SoC alongside 2GB of RAM and 16GB of internal storage. The phone also features an impressive 6.2-inch HD+ notched IPS display with an 19:9 aspect ratio, giving it an 88.8 percent screen-to-body ratio. The screen is also protected by Gorilla Glass 3 to prevent scratches and scuffs.

Imaging option on the Realme C1 include a dual camera setup on the back with a 13MP f/2.2 primary sensor and a 2MP f/2.4 secondary sensor for depth perception. Up front, the device features a 5MP f/2.2 selfie shooter with AI beautification 2.0, AR stickers and a software-enabled bokeh mode.