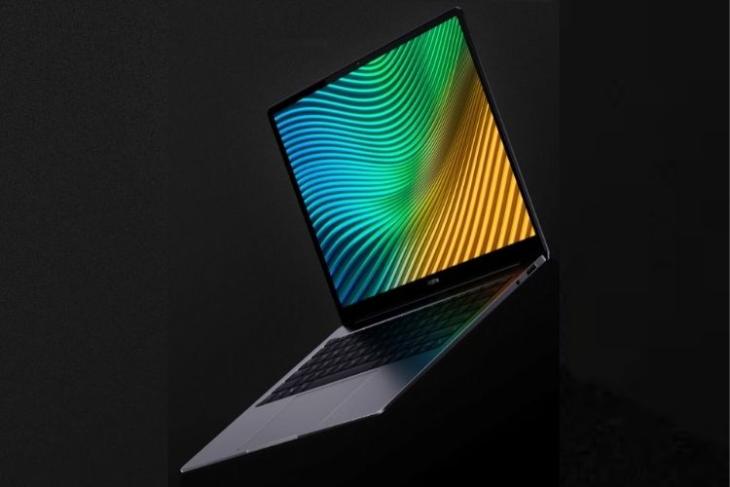 Just yesterday, Realme confirmed that it will launch its first laptop, the Realme Book, in China on August 18. This announcement came as a disappointment to many Indian fans. Even though the Chinese giant had been incessantly teasing the laptop for weeks, we had no idea when it would launch in India until today. The Realme Book Slim India launch date has officially been revealed, and it will arrive alongside the much-awaited Realme GT series next week. 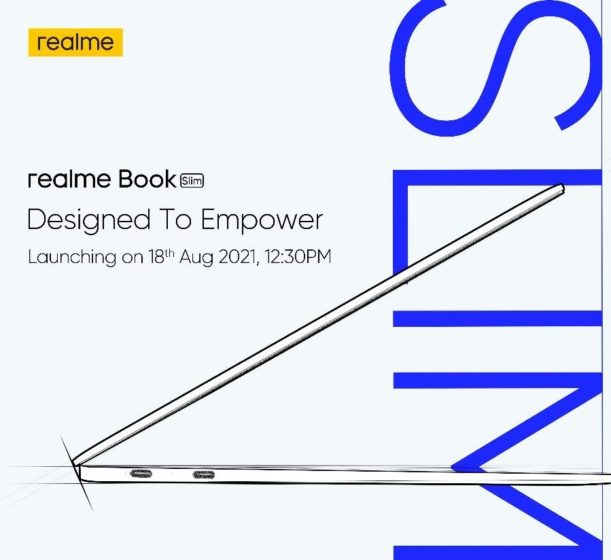 The “realme Book Slim is designed to empower and is realme’s first high-performance device, a perfect blend of hardware and software that is made to create. It will bring you an excellent all-around screen with a resolution never seen before in its price segment,” says the official media invite.

The company has been teasing some key features of its upcoming laptop for the past few weeks. We already know that Realme Book Slim will be a premium offering with a sleek design, 2K display, and USB-C fast charging support. Though the company is yet to reveal all the specifications, the leaks have been rampant. So, let’s take a look at the rumored specs of the upcoming Realme laptop.

This laptop will feature a 14-inch 2K display with a 2160 × 1440 pixels resolution, 3:2 aspect ratio, and 300 nits peak brightness, as confirmed by the company on Weibo. The display will also have 100% sRGB support, which could be helpful for creators. Under the hood, the Realme Book Slim will include the 11th-Gen Intel Core i5-1135G7 processor, up to 16GB of RAM, and up to 512GB of PCIe SSD storage, as per reports. The design of the laptop is similar to Apple’s MacBook lineup. 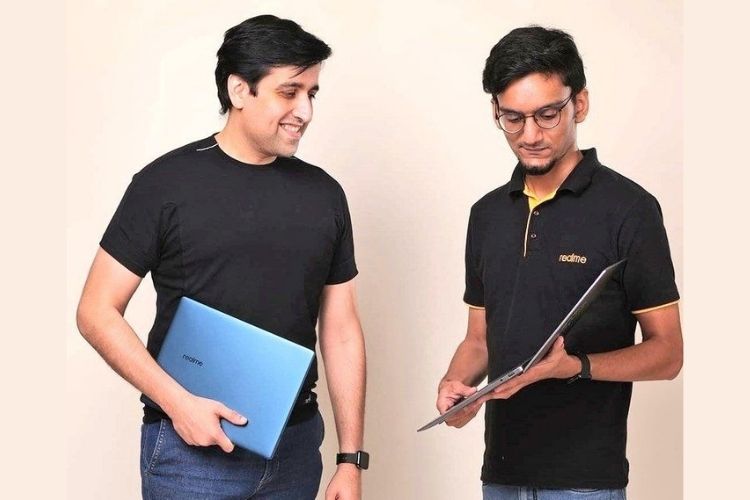 The laptop will run Windows 10 out-of-the-box (upgradable to Windows 11), include a fingerprint sensor with Windows Hello support, Harmon Kardon speakers, a backlit keyboard, and more. You will also find a 54Wh battery with 65W USB-C fast-charging support onboard.

It will come in blue and gray colorways, as teased by Realme India Madhav Sheth on multiple occasions. So yeah, we are really excited to get our hands on Realme’s first laptop. Are you? Let us know your thoughts in the comments below.

Mi Notebook Pro vs Realme Book Slim: How Do They Compare?