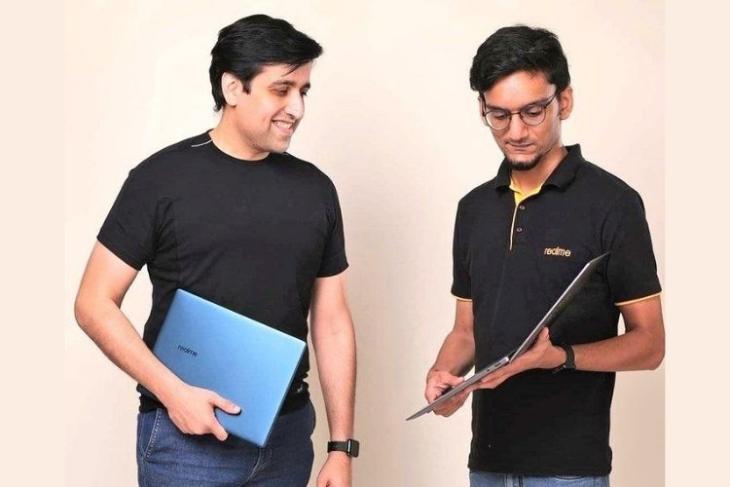 We have been hearing about Realme’s plans to launch a laptop for a really long time. The Chinese company confirmed its working on laptops (as well as tablets) earlier last month. We have since seen Realme India CEO Madhav Sheth tease the Realme Book, which is what the laptop will be called, on multiple occasions. Well, moving past the renders and colors, we now have an official launch date for the Realme Book.

In an official Weibo post, Realme confirmed today that it will launch its much-awaited laptop, the Realme Book, on August 18 at 3:00 PM local time (12:30 PM IST) in China. Yes, the company is first launching the laptop in its home country instead of India, but you can expect it to launch here very soon. 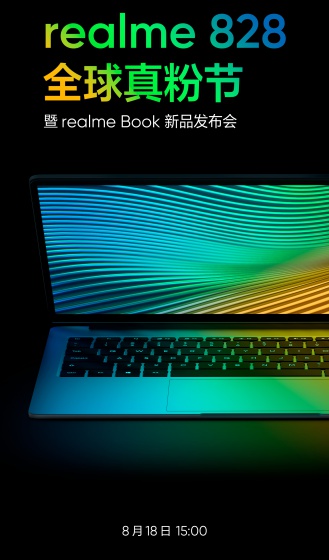 The Chinese giant has confirmed some of the key features via teasers on Twitter, but most of them continue to stay under wraps. However, in today’s age, everything leaks ahead of launch and we do know the expected specifications of the Realme Book.

This laptop will feature a 14-inch 2K display with a 2160 × 1440 pixels resolution and 300 nits peak brightness, as per a Realme Times report. There’s no word on the chassis material as of now. However, we know that it will come in blue and gray colorways.

Under the hood, the Realme Book will pack the 11th-Gen Intel Core i5-1135G7 mobile processor, along with up to 16GB of RAM and 512GB of PCIe SSD storage. The laptop will run Windows 10 (upgradable to Windows 11), include a fingerprint sensor with Windows Hello support, dual Harmon Kardon speakers, a backlit keyboard, and more. 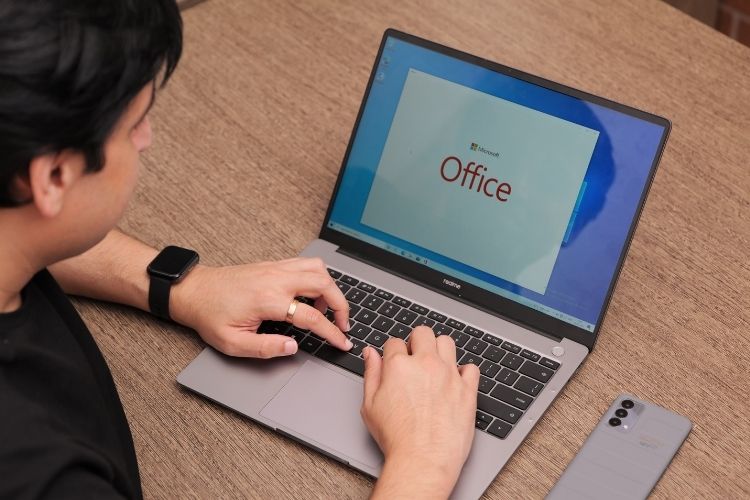 As for the pricing, the report suggests that Realme Book will launch at a price of over Rs. 55,000 in India. It will carry the name Realme Book Slim in the country to highlight the lightweight and sleek design of the laptop. So, are you excited to see how it compares to Xiaomi’s Mi Notebook offerings?