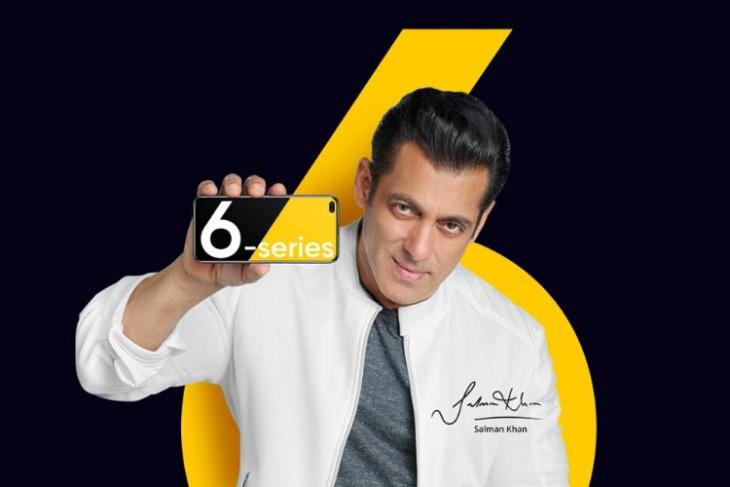 During the Realme X50 Pro launch earlier this week, the company confirmed that Realme Band will finally arrive in India on March 5. But, it’s not the only product that the Chinese giant plans to introduce next week. In line with yesterday’s teasers, the Realme 6 series (including the Realme 6 and Realme 6 Pro) will also launch in India on 5th March.

Realme India CEO Madhav Sheth sent out an official tweet confirming the launch date, as well as one of the features that’s become a standard in Realme phones — a 64MP quad-camera system. The teaser image, with the company’s new brand ambassador Salman Khan, also gives us a sneak peek at the Realme 6 series. You can see that it will sport a dual-camera punch-hole on the front.

Get ready as we are all set for the biggest launch of the year!

User experience will get new benchmarks with the 64MP #ProCameraProDisplay of #realme6 and #realme6Pro.

Realme has also set up an official landing page for the upcoming Realme 6 and 6 Pro. It details a few of the key specifications of the two devices. Both the Realme 6 phones will come equipped with a 90Hz Full-HD+ display with a dual-camera punch-hole cutout at the top left. It will most likely be an LCD display instead of AMOLED, considering the Rs. 15,000 price segment.

Realme 6 and 6 Pro will also feature a 64MP quad-camera setup on the rear. You have a setup similar to the company’s recently launched flagship, the Realme X50 Pro. A 64MP primary lens, an ultra-wide-angle lens, a telephoto lens with 20x digital zoom, and a macro lens to round up the kitty. 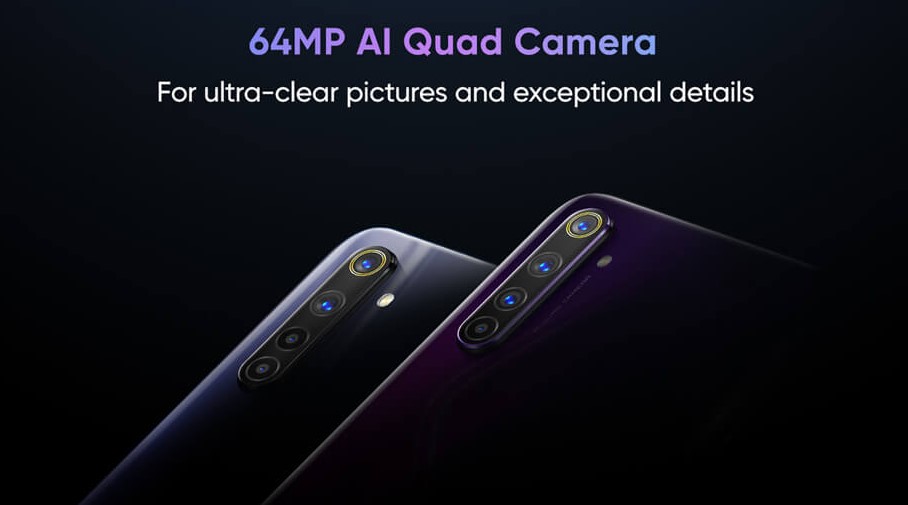 The company hasn’t revealed the battery capacities of the two devices but it will include 30W Flash Charge support out-of-the-box. It will run Android 10-based Realme UI, but we’re still unaware of the internals. Will Realme be the first to launch a Snapdragon 720 smartphone too? We will have to wait until next week to find out, so stay tuned as we’ll bring you all the latest updates soon.