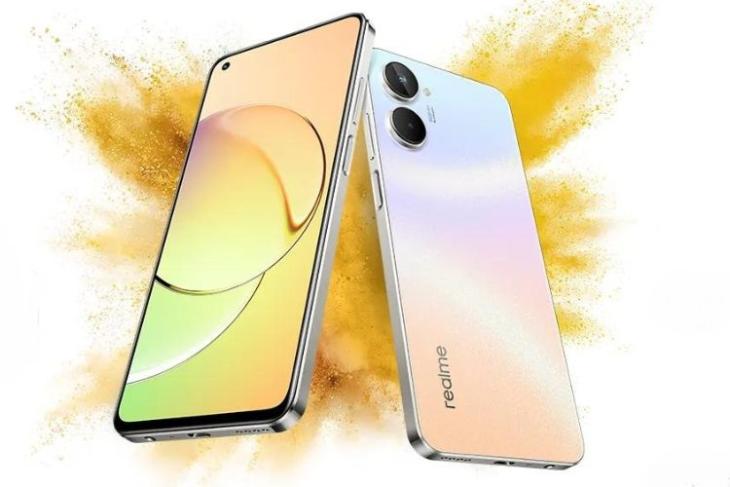 As revealed earlier, Realme has officially introduced the Realme 10 in the global markets. This is the first member of the new Realme 10 series, which succeeds last year’s Realme 9 lineup. This one supports 4G. Have a look at the price, features, and more details.

The Realme 10 features the now-usual flat-edge design and has a punch-hole screen, upfront. This is a 6.4-inch Full HD+ AMOLED display with support for a 90Hz refresh rate, a 360Hz touch sampling rate, and a peak brightness of 1000 nits.

Under the hood, there’s a MediaTek Helio G99 chipset, which is also seen on the Poco M5, the Moto G72, and more budget phones. There’s support for up to 8GB of RAM and 256GB of storage. The RAM can be further extended by up to 8GB too.

The camera department includes two rear cameras: a 50MP main snapper and a 2MP depth sensor. The selfie shooter stands at 16MP. The Realme 10 also has a 5,000mAh battery, which supports 33W fast charging. It runs Android 12-based Realme UI 3.0.